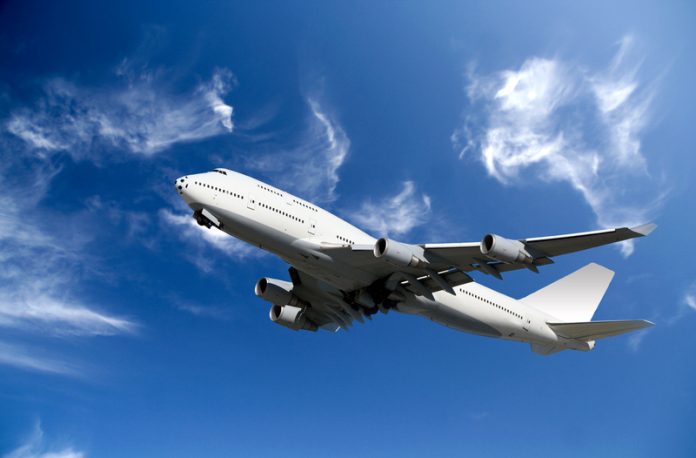 Aviation Minster, Liz Sugg visited the International Aviation Academy to meet the students who will shape the UK’s aviation future

During a tour of the purpose-built facility in Norwich, alongside Chloe Smith MP, the minister was shown a full size operational aircraft which is used in flight simulations and spoke to students taking part in a range of training programmes.

The academy trains up to 450 students across a variety of areas to equip them with skills which will help them transform the UK’s aviation industry in years to come.

The minister was treated to witness workshops where the trainees are taught a host of academic, practical and industry skills that will propel them into local, national and international aviation jobs.

To demonstrate their expertise, the students talked the minister through the starboard 737 engine explaining how it generates mechanical power within an aircraft’s propulsion system.

Aviation Minister, Liz Sugg, said: “The International Aviation Academy is providing world-class training and teaching to students who will undoubtedly shape the future of one of our most successful industries.

“By working with local schools, colleges and universities, it has helped create new opportunities for young people offering them a route into an exciting and rewarding career.

“As the home of the first commercial aircraft ever to be built from metal, Norwich has a proud history of innovation in aviation and I am pleased to see the increasingly important role this city is playing in the sector’s future.”

The Aviation Minister also visited Norwich Airport which is leading the way in accessibility for passengers with disabilities and reduced mobility.

“I am delighted to welcome Baroness Sugg, minister for aviation, to this world-first aviation academy in Norwich: part of ASP’s plan to restore the UK to its position as one of the world’s leading sources of skilled people to support the growing aviation industry worldwide.

“Made possible through funding from Norfolk County Council, Norse and the New Anglia LEP along with the early vision of Norwich Airport, we are proud to be working with KLM UK Engineering, University of East Anglia and City College Norwich to offer our unique Aviation Engineering Pathway with the other areas of aviation training following shortly.

“I am proud of the role that we can play, through this academy and others to follow, in offering aviation as a civil or military career to people of all ages and walks of life. It is a great industry and the UK has a rich heritage of aircraft innovation, design, manufacture and operation. But there is a critical shortfall of young skill and in the UK aviation sector and this situation is forecast to worsen in the future.

“The aviation skills partnership is looking forward to working with Baroness Sugg to address this shortfall and, in this 100th year of the Royal Air Force, to inspiring a new generation for the future.”