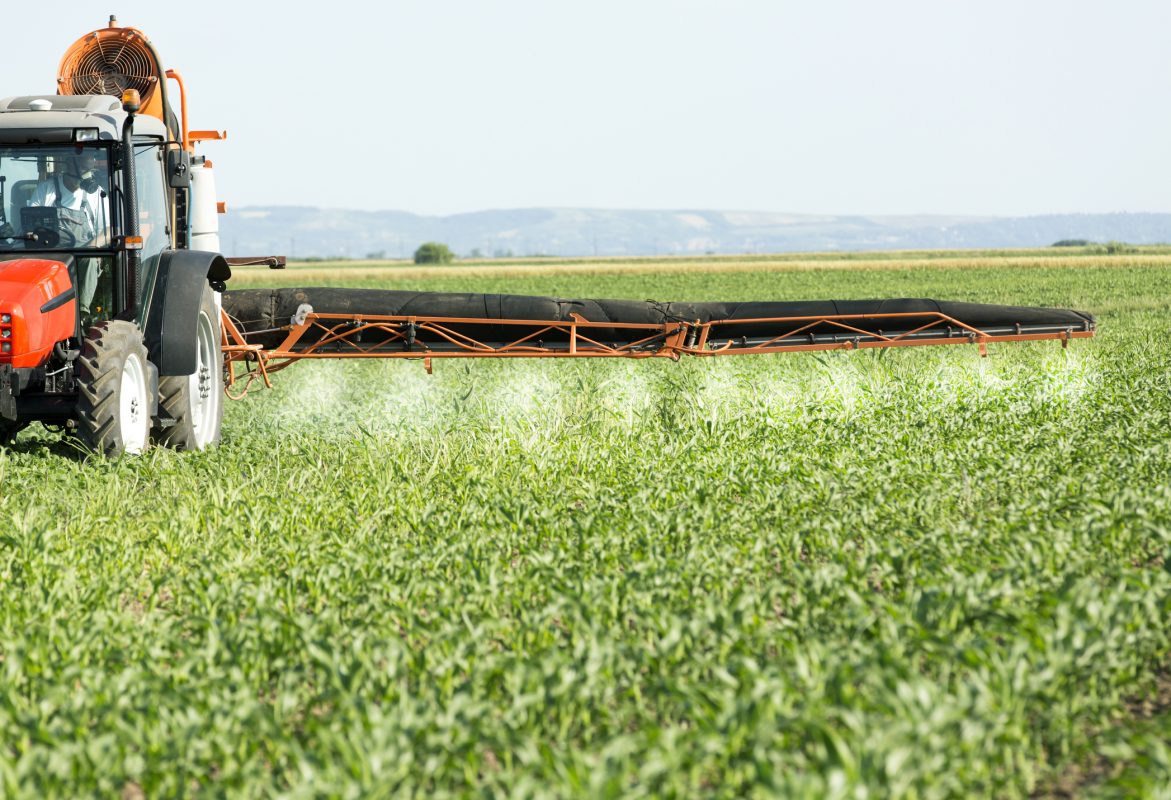 If a EU pesticide ban comes into force, the value of British food production could fall by £1.6bn and cost 44,000 jobs in the agriculture supply chain, according to a new report…

A report by farm business consultants Andersons has revealed that the value of British food could be affected by a planned EU pesticide ban.

Commissioned on behalf of the National Farmers’ Union (NFU), the Agricultural Industries Federation (AIC), and the Crop Protection Association (CPA), the report examined the economic impact of plan protection products (PPPs) on UK agriculture, and the wider economy.

As a result of a ban, the production of apples, fresh carrots, and peas in the UK would be under threat due to loss or restricted use of active ingredients in PPPs.

Additionally, UK farming profit would drop by 36 per cent from current levels. This would reportedly result in structural readjustment in the farming industry.

NFU vice president, Guy Smith said: “We have been warning that in the lifetime of the current European Parliament, we would face significant threats to PPPs.

“This important and timely report has confirmed and added clarity to the negative impacts that losses and restrictions on PPPs would have on UK food production, on farm and throughout the supply chain.

“It is absolutely essential that farmers have regulation that is risk-based and that it follows sound science to ensure the farming sector keeps growing and contributing to the £97 billion UK food and drink industry.

“For this to happen we need government at both UK and EU level to put British food production at the heart of policy-making across all government departments.”

CEO of the CPA, Nick von Westenholz, said: “The report provides a clear picture of the implications of the flawed system that governs pesticide use in the EU.

“Hopefully European policy-makers will now realise how imperative it is to make a proper assessment of risk and impact when they take decisions affecting food production, and to make sure they foster rather than stifle innovation.

“If not, farmers can no longer expect to benefit from increasingly targeted and effective crop protection products as industry diverts investment away from Europe.”

Environmental campaigners Friends of the Earth said the report was “dangerously misleading”. The group said it lacked “any credible, independent or peer-reviewed science”.

Georgina Downs, of the UK Pesticides Campaign, said the existing UK policy on pesticides was a “guinea-pig style experiment” on residents. She also claimed that “pesticides have been approved for years without having first assessed the exposure and risks specifically for residents living in locality of sprayed fields”.