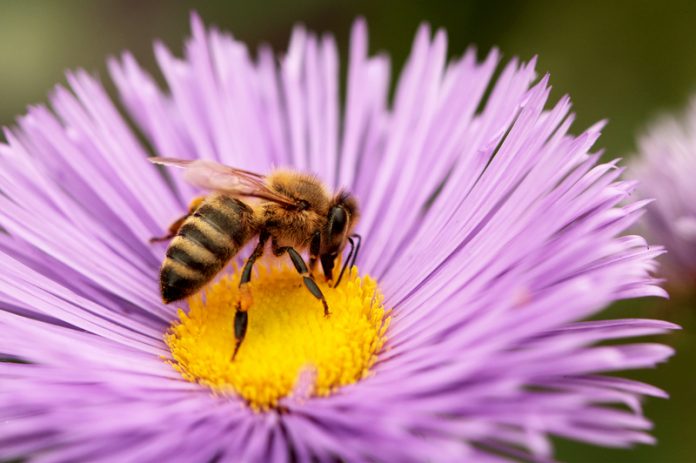 In the face of a declining bee population, the European Unions is introducing a total ban on pesticides which they hope will protect bees and other flying insects from further decline.

New evidence shows that used neonicotinoids in agriculture have been damaging bee colonies and have been linked to a 75% loss of flying insects in Germany.

Gove described these reports as ‘shocking’, and offered the UK’s support, meaning the proposed total ban is far more likely to pass.

The use of neonicotinoids on flowering plans was banned by the EU in 2013, which was opposed by the British Government, citing a lack of evidence that the insecticide was harmful.

Declining numbers of bees and other insects could have a catastrophic effect on the environment, and Gove warns that the European agricultural industry could be severely affected.

Gove pointed to the potential economic effects alongside the environmental ones, saying: “We cannot afford to put our pollinator populations at risk.”

The Expert Committee on Pesticides (ECP) said that the effect of neonicotinoids was ‘unacceptable’ and Professor Ian Boyd from the Department for Environment, Food, and Rural Affairs said that the evidence now justified a total ban.

Despite the fact that Gove was a key figure in the Leave campaign, the ban is set to remain in effect after the UK leaves the EU.

He stated that pollinating insects like bees increase the UK’s agricultural economy by £400 million – £600 million a year.

However, the National Farmer’s Union (NFU) has urged the government not to restrict access to neonicotinoids.

They say that farmers are already suffering losses in rapeseed crop, and a new survey revealed 80% of farmers felt the ban would have a negative effect on their yield, claiming that the UK would face stronger competition from non-EU countries.

An EU report rejected the idea that agriculture was impossible without pesticides, with research suggesting that farmers could reduce their use without suffering losses in produce.