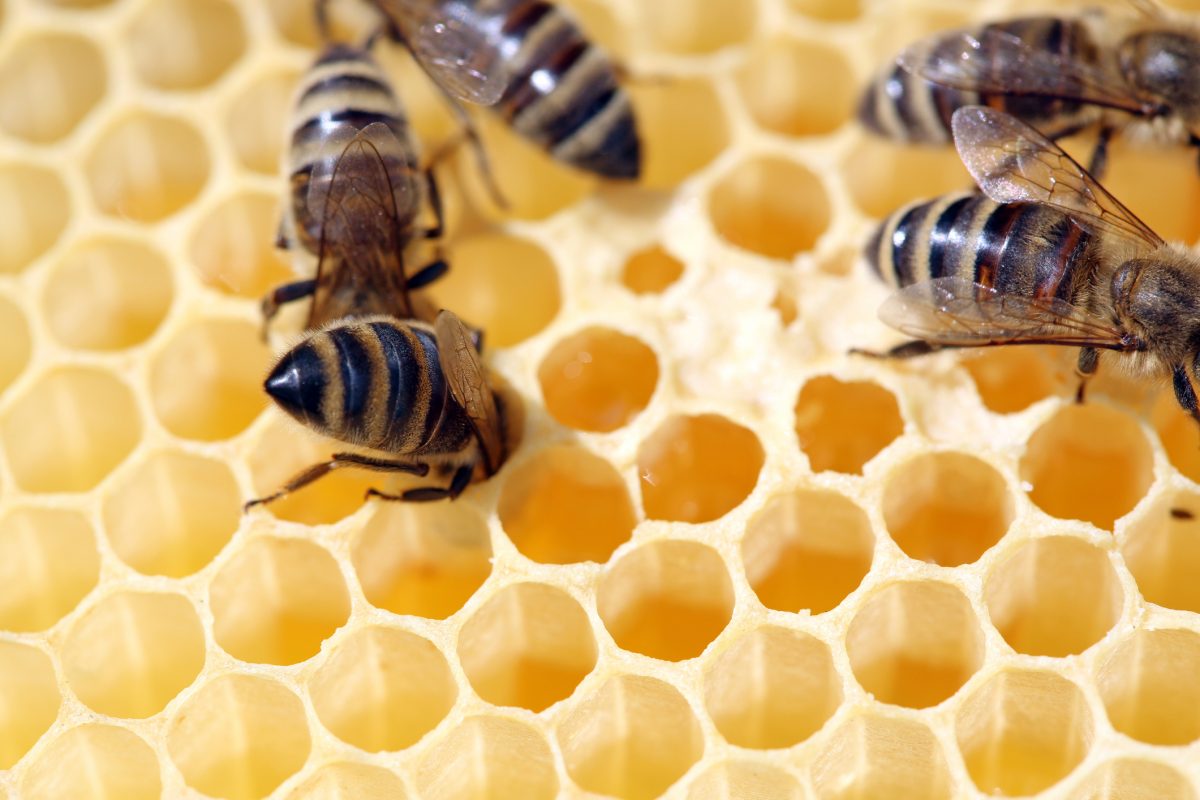 Environment Secretary Elizabeth Truss has announced the launch of the National Pollinator Strategy, aimed at supporting bees and other pollinators.

National Rail, the Highways Agency, and the National Trust have all signed up to the National Pollinator Strategy. Organisations will plant bee-friendly wild flowers on their sites and will allow grass to grow longer in a bid to support pollinators.

Environment Secretary Elizabeth Truss said: “As much as one third of the food we eat is pollinated by bees –from apples and pears to strawberries to beans.

“We now estimate the value of insects pollinating our crops and plants amounts to hundreds of millions of pounds.

“That’s why we are doing everything we can to help them thrive.

“Not everyone can become a beekeeper, but everyone from major landowners to window-box gardeners can play their part in boosting pollinators.”

As part of the strategy, bee hives will also be set up on the roof of the Department for Environment, Food and Rural Affairs (Defra) building in London.

Supermarkets such as Waitrose and Co-op have also been distributing bee-friendly flower seeds to their customers.

For the first time, wild pollinator and farm wildlife packages will be available for farmers and landowners through the new Countryside Stewardship Scheme.