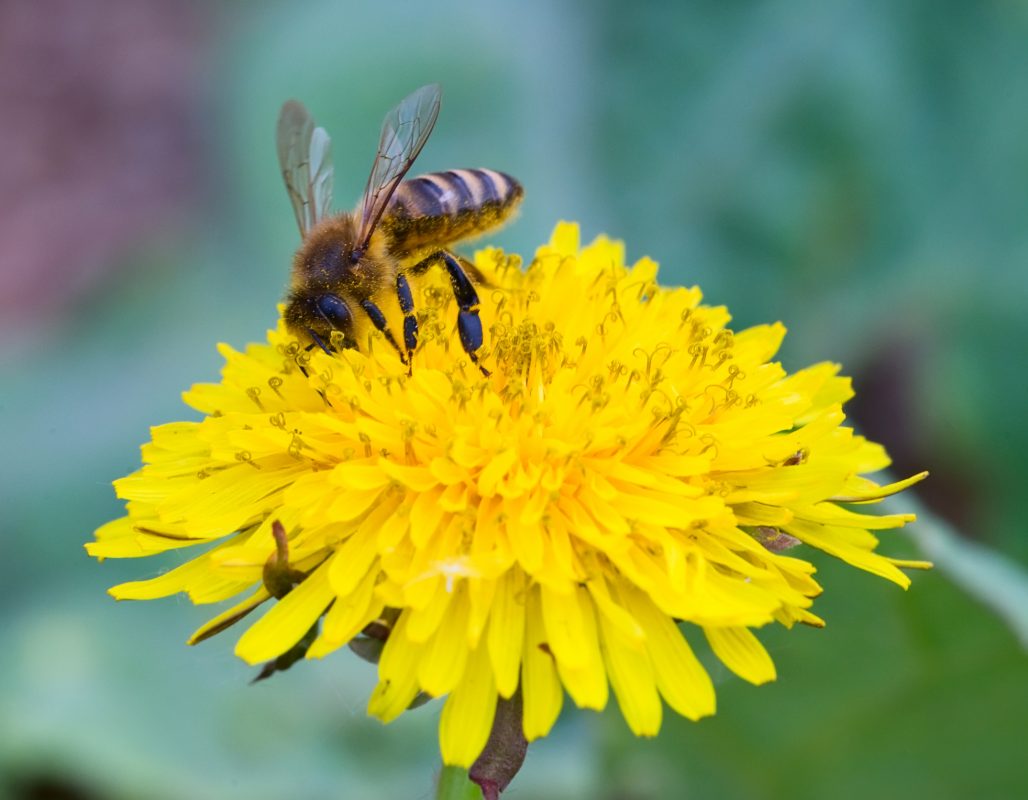 A honeybee shortage is threatening crop pollination in more than half of European countries, according to new research.

A study published in the journal ‘Plos One’ reveals that the shortage is more severe in Britain, which has only a quarter of the honeybees required.

Across Europe though, overall numbers of honeybee colonies increased by 7% across 41 countries between 2005 and 2010.

Researchers believe that a boom in biofuels has sparked a massive increase in the need for pollination with the deficit across Europe amounting to 13.3 million colonies – seven billion honeybees.

The study suggests that much of the work is now being done by wild pollinators including bumblebees, solitary bees and hoverflies.

Co-author of the paper Professor Simon Potts from the University of Reading told BBC News: “We face a catastrophe in future years unless we act now.”

“Wild pollinators need greater protection. They are the unsung heroes of the countryside, providing a critical link in the food chain for humans and doing work for free that would otherwise cost British farmers £1.8bn to replace.”

Steps have been taken at EU level to protect bees by introducing a moratorium on neonicotinoid pesticides.

Researchers however say that other European legislation is exacerbating the pollinator shortage.

“We need a proper strategy across Europe to conserve wild been and pollinators through habitat protection, agricultural policy and farming methods – or we risk big financial losses to the farming sector and a potential food security crisis,” added Professor Potts.