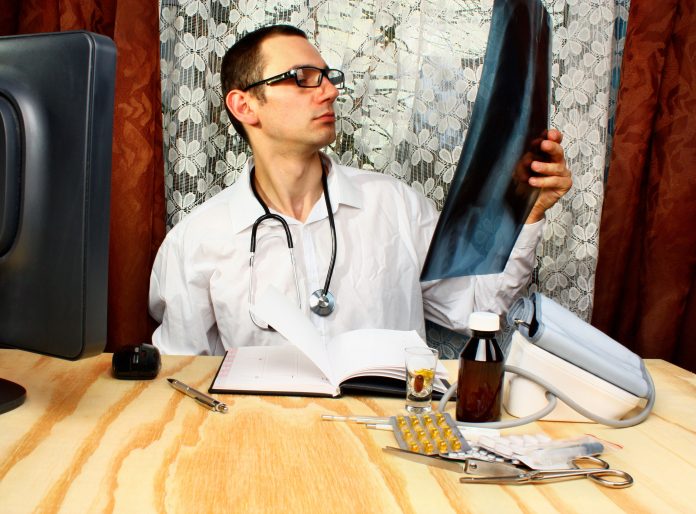 Growth of normal cells in our body fundamentally depends on extracellular bioactive proteins called “growth factors”. A variety of growth factors play indispensable roles in the development and regeneration of tissues. Tissues and organs in our body have an ability to, more or less, regenerate following injury and diseases, in which growth factors support the intrinsic ability to regenerate. Growth factors not only govern cell growth but also powerfully promote cell survival, cell migration, and tissue formation at extremely low concentrations, and therefore have great potential as biological drugs for therapeutic use. Several kinds of recombinant growth factors are used for treatment of patients.

Hepatocyte growth factor (HGF) was discovered as a growth-promoting factor for hepatocytes. HGF affects the cell by binding to its cell membrane-spanning receptor, MET. Like a key, HGF binds to MET as a keyhole in highly specific manner, which leads to activation of MET receptor. The MET receptor is expressed in a variety of cells such as hepatocytes, neurons, gastrointestinal cell, skin cells, etc. Dr Kunio Matsumoto, Professor, Nano Life Science Institute and Cancer Research Institute at Kanazawa University, Japan, has spent much of his career investigating HGF. He also started a venture to facilitate clinical development of recombinant HGF for therapeutic purpose. Double-blind, randomised and placebo-controlled clinical trials have been progressed for treatment of patients with spinal cord injury (phase-I/II) and amyotrophic lateral sclerosis (ALS) (phase-II).

Peptides and proteins are both composed of amino acids, while peptides are much smaller than proteins. In RaPID system, peptide library with diversity over 1013 is screened as binders to a target protein and small peptides with circular structure composed of 10–15 amino acids are finally obtained. Kunio and Hiroaki co-worked to discover the artificial HGF composed of cyclic peptides capable of activating the MET receptor (see figure 1). The synthetic HGF shows biological activities equivalent to native HGF, indicating the creation of almost perfect synthetic HGF. Recombinant growth factor drugs can be replaced by synthetic growth factors in future, which enables a much lower cost-performance.

Kunio commented: “We have a two-pronged approach for the clinical application of HGF. One is the use of HGF and synthetic HGF as regeneration-based therapy for treatment of diseases to facilitate regeneration of tissues. The other is use of an inhibitor and/or a probing molecule of HGF for cancer detection and inhibition.”

In 2017, a new project for the Nano Life Science Institute (NanoLSI) at Kanazawa University was selected as a project in the World Premier International Research Center Initiative (WPI program) by the Japanese government. Kunio is also working in this new project. The goal of WPI-NanoLSI is to bridge expertise in bioscience and scanning probe microscopy such as high-speed atomic force microscopy (AFM), world-leading technologies developed at Kanazawa University. By using high-speed AFM, Kunio’s team succeeded to observe a movie for dynamic change in HGF before and after HiP-8 binding. The molecular shape of HGF was dynamically changing, but it was suppressed by HiP-8. A small molecule inhibits dynamic movement of a large molecule. As Kunio explains, “The most fantastic characteristic point is that of dynamic and real-time movement of biomolecules can be observed by high-speed AFM.” 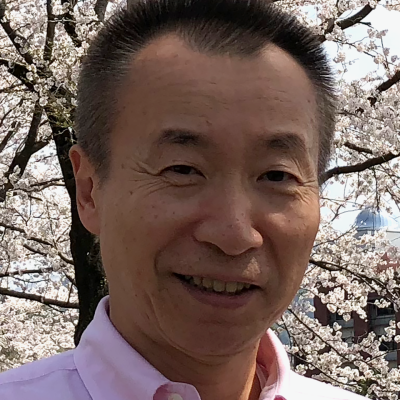