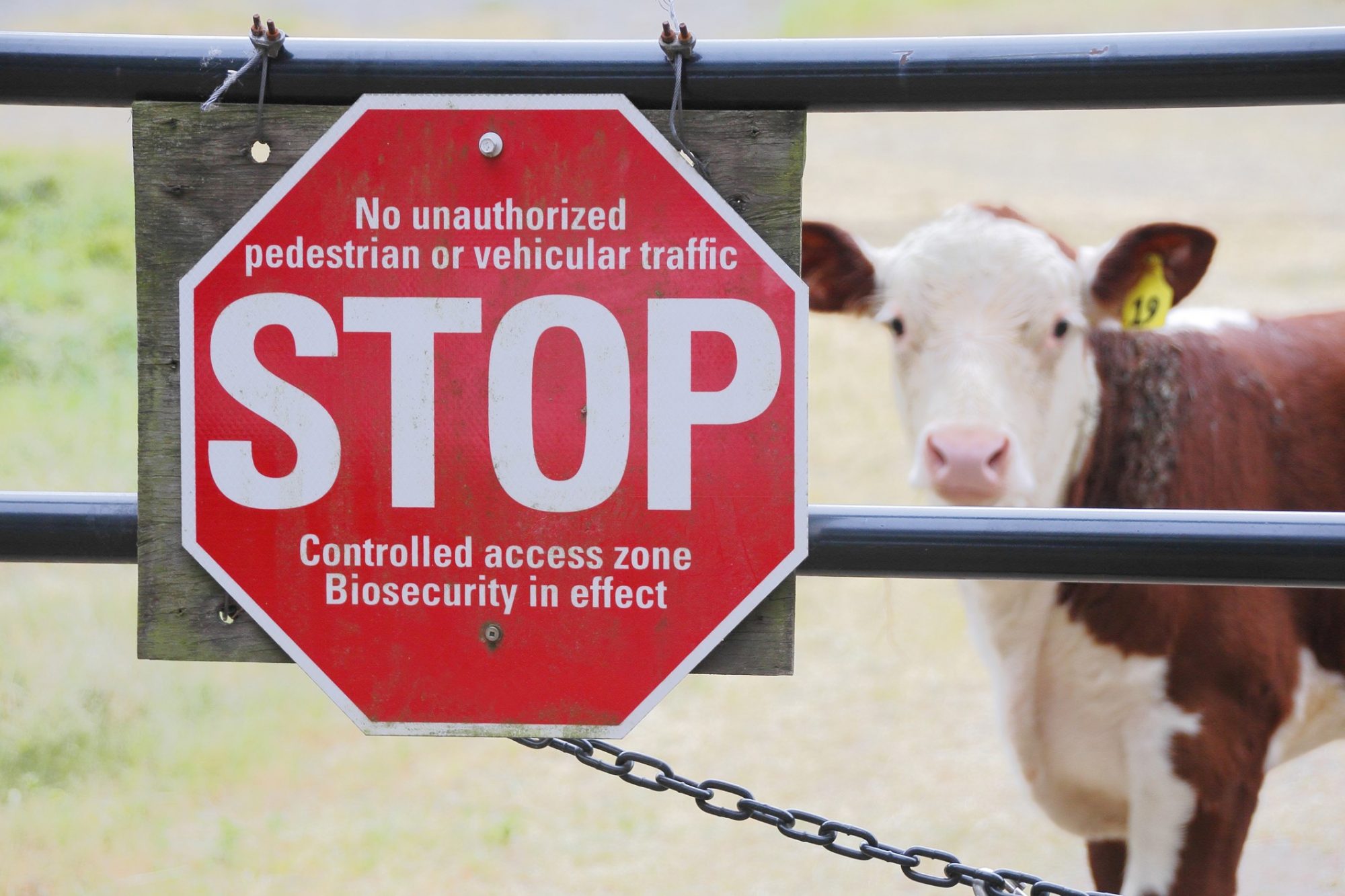 The Department of Agriculture and Rural Development (DARD) in Northern Ireland sheds light on how government and the poultry industry are working together to help reduce epizootic diseases.

Poultry diseases greatly reduce the efficiency of food production, both in developed and Third World countries. Governments regulate certain diseases where it is in the public interest to do so.

If we consider epizootic disease first: An example of a major epizootic disease is Avian Influenza, which has major cost implications for the worldwide poultry industry, as well as its effect on human health. One outbreak in Hong Kong in 1997 is estimated to have cost US$100s of millions, including a knock on effects.

Closer to home, there was a major outbreak in Holland in 2003 and there have been a number of smaller-scale outbreaks in the UK over the last decade.

Epizootic disease generally results in indirect losses due to the death and culling of poultry and the disruption to the food chain; other associated losses can be as a result of reduced consumer demand, loss of income to farmers and retailers, lost genetic potential within the breeding pyramid and its effect on international trade.

Poultry producers and government have a common interest in keeping out epizootic disease. The poultry industry in Northern Ireland (NI) is highly integrated and the Department of Agriculture and Rural Development (DARD) holds regular stakeholder meetings where matters of common concern are discussed including biosecurity and the level of risk posed by the epizootic disease. They are also involved in contingency planning procedures and exercises for epizootic disease in NI. In the case of Avian Influenza which is also a zoonotic disease, public health organisations are also involved. Because of this close co-operation, regulatory controls can be kept to a minimum, and where government controls are necessary, they have industry support.

DARD provides biosecurity advice to the industry by leaflet, on their website, and when it has staff on the flock owner’s premises. The poultry organisations also provide training and advice to their employees and their growers. This means that poultry workers are well educated and motivated.

The principles of disease control are simple – prevent it coming in, and if it does get in, prevent it spreading, and eradicate it quickly. These principles apply at both state and farm level, so both government and poultry producers have their role to play.

Government’s responsibility is to ensure that only safe produce enters NI, which it does by enforcing the import regulations. We are fortunate that we are part of an island with common disease status and similar disease control strategies, and this helps to regulate the importation of live poultry and food. These controls are enforced by veterinary service checks at the ports and airports. These checks include both commercial consignments of poultry as well as personal imports of food by travellers from high-risk third countries.

At the farm level, there is a mirror image of controls where the flock owner ensures that he controls the risks of diseases going onto the premises. While these biosecurity controls are necessary to control epizootic disease, they also control many of the production diseases of poultry. In effect, a farmer’s poultry premises is his “fortress” and he controls all movements of personnel, equipment, feed, and poultry onto his premises.

There is also a requirement to report the presence of suspect cases of notifiable diseases. This is required in legislation and forms part of our disease surveillance, an early warning of the possible appearance of an epizootic disease outbreak. This benefits from having well educated and motivated poultry workers.

However, in relation to other disease controls including zoonotic diseases, there is a regulatory requirement to sample poultry for salmonella under the National Control Programme which requires sampling on farms by the poultry operators as well as separately by the Department. These samples not only ensure flock health is monitored but also provide a food safety assurance to the public. There is a code of practice in place to which the poultry industry have contributed, and this provides an assurance to the public and also to DARD that good biosecurity standards are being maintained by the industry itself. This, in turn, reduces the level of enforcement required by DARD.

The good relationship between the Department and the poultry industry in NI is evidence that where stakeholders recognise the need to control disease, it reduces the need for direct government enforcement of biosecurity on poultry farms. The common government-industry interest in prevention, and if necessary, the prompt eradication of epizootic disease helps maintain a vibrant poultry sector in NI.