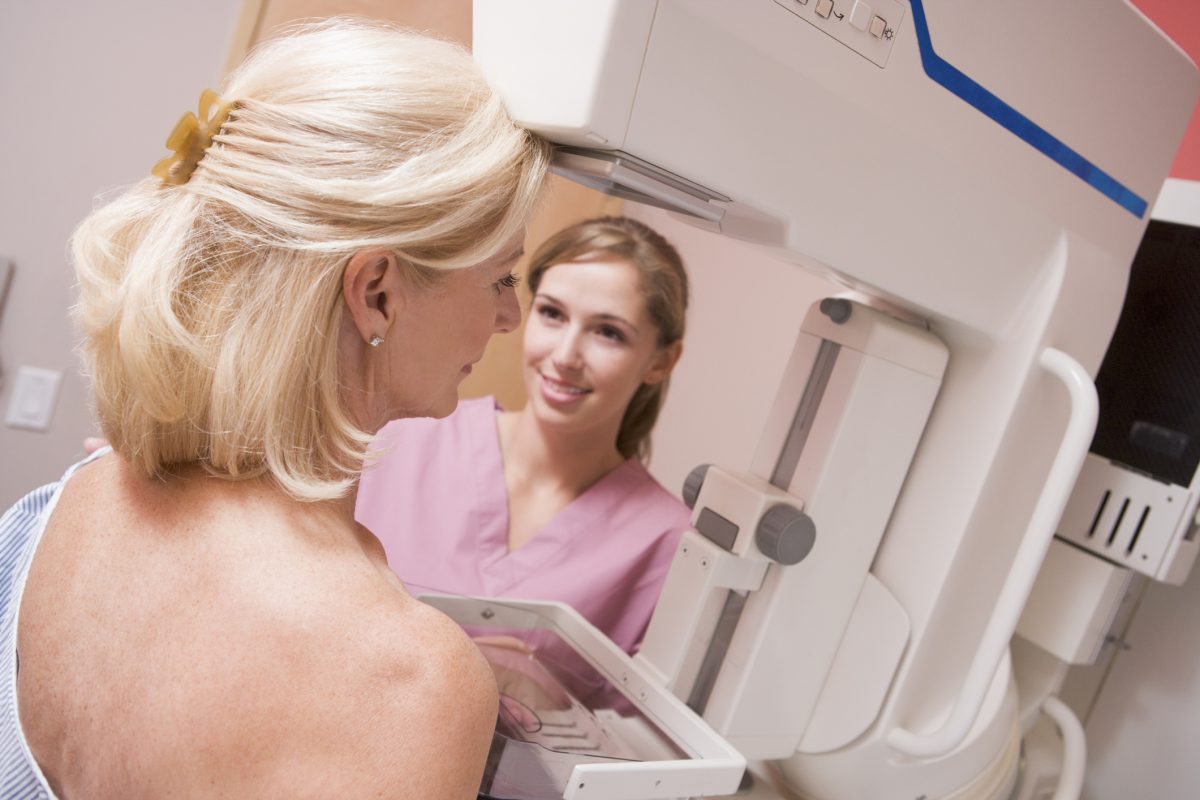 Latest figures from Public Health England revealed that one in 3 women diagnosed with breast cancer in England are over 70.

It was also revealed that this age group also accounts for more than half of all breast cancer deaths annually.

The campaign is aimed at reminding older women ‘don’t assume you’re past it’, and to visit their doctor if they spot any changes in their breasts.

Around 13,500 women aged 70 and over are diagnosed with breast cancer in England each year, and surprisingly two thirds (67%) wrongly think women of all ages are equally likely to get breast cancer.

Dr Yvonne Doyle, Regional Director at Public Health England, said: “Research shows that women over 70 have low awareness of the cancer symptoms, other than a lump. They’re also more likely to delay presenting to their GP with breast cancer, which could ultimately affect their chance of survival.

“One in 3 women who get the cancer are over 70, so don’t assume you’re past it or dismiss any symptoms as a sign of ageing.”

Lack of awareness of symptoms other than a lump, such as changes in the shape or size of the breast, is believed to be one of the reasons for this, which the campaign aims to change.