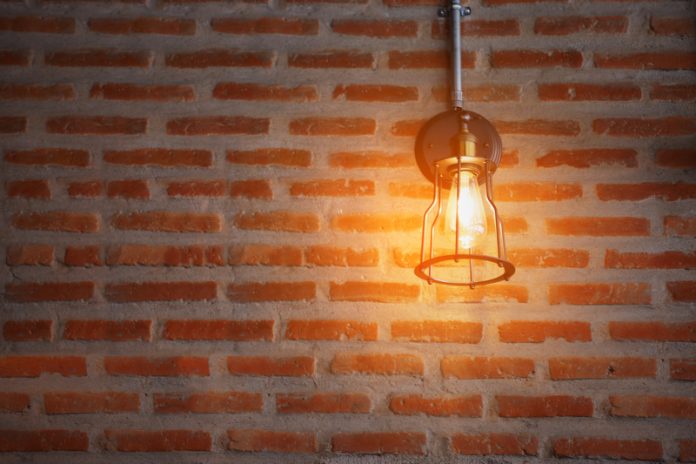 Brits are investing in additional security measures in a bid to keep their homes secure, according to new research

Research from Brighter Britain, surveyed over 1,000 UK adults and found that one in four Brits (25%) feel nervous about the security of their property if they are out for the evening or away from home.

A further 21% confessed to feeling nervous or insecure in their own property, when home alone after knowing a friend or family member who had recently been burgled.

At a time when burglaries are rife and Brits are naturally concerned about the security in their home, the survey asked about the measures they are taking to secure their homes and found that lighting is playing a central role.

A whopping 97% of respondents say they use some form of lighting as a security measure.

Paul Garner, ecommerce & marketing director at LED Hut commented: “Given the expense people go to at this time of year, it’s only natural that people are concerned about break-ins and burglaries in their homes at Christmas.

“There are often hundreds, if not thousands, of pounds worth of presents in the home, not to mention the decorations and the additional food and drink stocking up the kitchen which people have worked hard to buy.

“Keeping your home secure doesn’t need to cost the earth. Security lights are a relatively small investment that could scare off an intruder from breaking into the home. Simple tactics such as leaving lights on when you go out, are also likely to help.

“Those who have serious security concerns should look to invest in an alarm system and or CCTV in a bid to keep their homes extra secure.”