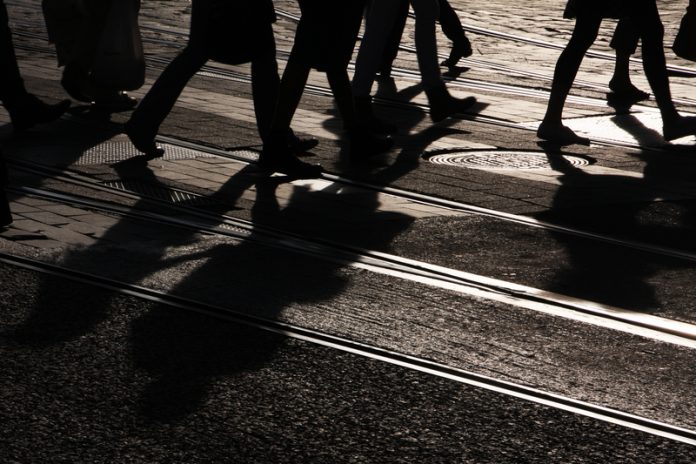 Gavin Hepburn, Director at ATG Access shares his expert perspective on the importance of security in terms of protecting public spaces with pedestrianisation

Over the past couple of years, we’ve seen a sharp rise in vehicle-ramming attacks across the world, with many of these taking place throughout Europe.

Hostile vehicles are becoming the weapon of choice for terrorists – they’re easy to obtain, they can inflict large amounts of damage in a short space of time and, unlike explosive devices, they require little skill to operate.

While these incidents should not disrupt our way of life, serious consideration and action must be taken to ensure that the public was protected as possible from future terror attacks.

One effective security solution is pedestrianisation closing off streets with high footfall to vehicles. And with the news that London Mayor Sadiq Khan has ordered a feasibility study into the pedestrianisation of areas of Parliament Square following the suspected terror attempt of August 2018, should more cities and towns be looking to follow suit?

In recent years, the ‘traditional’ high street has undergone something of a revolution, with many cities and town centres transformed into bustling multi-functional spaces, hosting a wide variety of events, from local farmer’s markets and marathons to major cultural events.

Public events provide a boost to the local economy and are a great way to bring together communities. However, this increased footfall also brings greater security concerns, as attacks often take place at tourist attractions where there is a large crowd of people, such as Christmas markets – take the Berlin attacks in 2016 as an example.

Therefore, it’s becoming incredibly important to protect the perimeter of such locations to deter and prevent hostile vehicles from trying to make contact with potential targets.

If people don’t feel safe at events, they may choose not to attend – our recent research found that 29% of Brits would choose not to go to a public event due to concerns around low levels of security – and this could prevent cities and towns from developing into truly multifunctional spaces that can be used by all. But this is where pedestrianisation can help.

In its simplest terms, pedestrianisation is the limiting, or removal, of vehicular traffic from zones of cities or towns. It can provide better accessibility and mobility for pedestrians, improve the aesthetics of the area, reduce air pollution and importantly, improve public safety. It’s achieved through a range of urban design techniques, such as the removal of curbs and pavements, and the addition of street furniture and bollards to enforce the segregation of vehicles and pedestrians allowing free movement.

As well as aiding pedestrianisation, erecting strong, sturdy barriers or bollards around public spaces is one of the most effective methods of prevention vehicles travelling at high speed from colliding with pedestrians or indeed, even accidental vehicular impacts with pedestrians.

These solutions can either be automatic, so they rise from the ground and are hidden when not in use, fixed or removable depending on the area’s perimeter design and requirements. Bollards can also be dropped if needed for an emergency service vehicle access or even operated using a timing clock to zone off area of a city during specific, pre-determined times.

When choosing a barrier or bollard solution, consideration should be given to how they will fit in with the design and structure of a particular area. While barriers provide protection, sometimes their size or aesthetic appearance can make the public feel uncomfortable, with their presence serving as a reminder of current threat levels.

Towns and cities need to remain functional and attractive to the communities that use them. Therefore, security measures must be able to offer enhanced safety, without compromising on aesthetics. They should avoid creating a ‘fortress’ mentality and be appealing and functional enough to ensure the public feel comfortable to carry on life as normal.

Security systems do not need to be an eyesore to be effective – they can be specifically designed to subtly blend in with their surroundings. Arsenal’s Emirates Stadium, for example, has installed large concrete letters spelling out the word ‘Arsenal’ at the stadium’s main entrance, which act as a barrier to vehicles and blend into the stadium design at the same time. Meanwhile, cities such as New York, Barcelona and Oslo have opted to use unobtrusive barriers such as trees, flower pots, planters, street furniture and water feature, making their spaces safer whilst also being aesthetically pleasing.

With vehicles increasingly becoming the new weapon of choice for terrorist, we need robust security measures. Terrorist incidents are hard to predict and intercept, but it’s vital that governments and city councils effectively mitigate these threats with measures such as pedestrianisation to ensure that our cities and towns can continue to be safe, multifunctional and diverse.