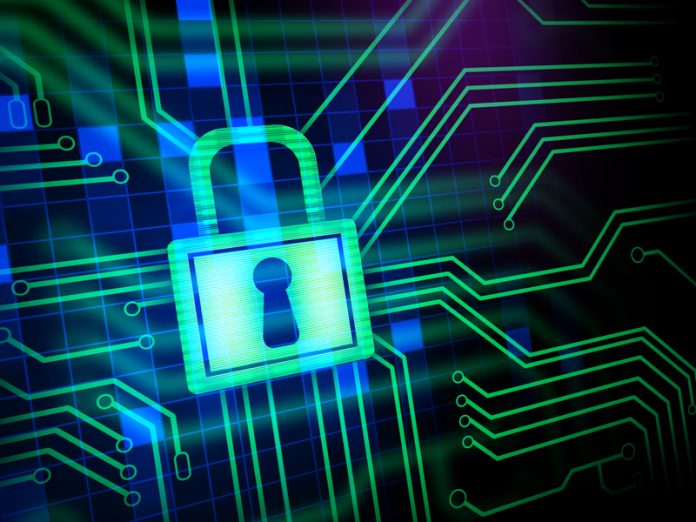 Dr Bernard Parsons, Co-Founder and CEO, at Becrypt says the cyber skills gap can be addressed through education and training

Rumblings of the skills gap and its consequences for the future of our economy have become a familiar sound over the last few years, particularly since the recession of 2008. But while the economy has picked up and the UK’s employment figures are strong, many key technical industries are still struggling to find recruits with the skills they need.

A survey last year of 90,000 UK businesses by the UK Commission for Employment and Skills, indicated that the skills gap is widening. The research found that firms were struggling to fill one in 4 vacancies because of a lack of suitable candidates – the highest proportion in 10 years. Technical jobs drawing on STEM (science, technology, engineering and maths) skills are the most impacted, including crucial fields such as energy, transport and manufacturing.

Among the worst affected is the cyber security industry – a situation that could lead to a number of potential negative consequences. Aside from its role as a key element of our high-growth tech sector, a strong cybersecurity sector is contributor to national security. Research from the job listings site Indeed found that the UK has the second worst cyber skills gap in the world, behind only Israel, reflecting both the level of activity within the sectors as well as available resource. The report noted that the number of people searching for cyber roles was just 31.6% of the number of job postings, meaning there were 3 times as many jobs available as workers to fill them.

Can the skills gap be closed?

Central to narrowing the skills gap is ensuring there is a steady flow of newcomers entering the industry. Some of these new entrants will be crossing over from other fields, but increasingly they will be entering into cybersecurity as their career of choice after finishing education. As with many other tech-based sectors, cybersecurity has suffered from a lack visibility, leading to students forgoing it for other fields which appear to be more exciting or rewarding. The government has taken several steps to try and rectify this issue, most recently with its CyberFirst scheme, launched under the National Centre for Cyber Security.

The scheme aims to create a more positive image of the industry for the crucial 14-18-year-old age range, who will be making decisions that will define the next several years of their education and career. More than 2,500 residential courses are being run around the UK, with the goal of not only encouraging more young people to consider the field, but to support them through their degree and into their first job.

The scheme is also working closely with the cyber industry itself, which is vitally important for giving young people insight into how the sector actually works. Becrypt is one of several companies that have signed up to offer their support, which ranges from financial input to providing training and work experience for students and graduates.

Beyond supporting education, firms can offer more advanced opportunities for newcomers to the industry by creating internships and apprenticeships. These deliver invaluable hands-on experience within the day-to- day work of cybersecurity, something that can be difficult to impart in school or even university. Providing these opportunities also gives the host company a chance to work with the best and brightest new talent, and if things go well, enabling them to take them on directly once the apprenticeship is complete.

If the level of response to Becrypt’s own apprenticeship positions is any indication, the good news is that there is no shortage of young people eager to join the industry. However, closing the skills gap requires a sustained effort with both governmental support and funding, and grassroots involvement from security specialists.