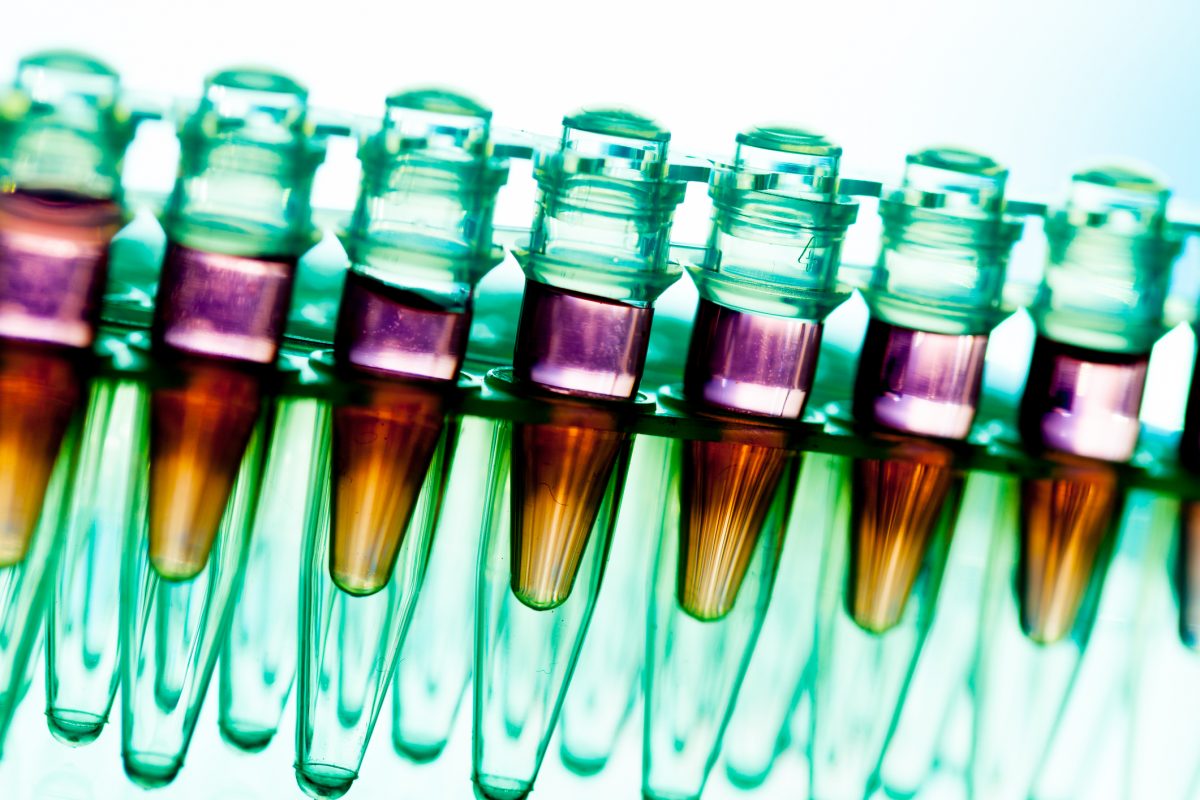 Researchers have discovered that a number of cancers are due to “bad luck”, rather than risk factors such as smoking.

A new study published in the journal Science has revealed that two-thirds of cancers analysed were caused by chance mutation.

The research team from the US revealed why some tissues were millions of times more vulnerable to cancer than others.

However, the study also showed that whilst two-thirds of cancers occur due to chance, the remaining third are influenced by the choices we make. Smoking, drinking, obesity, and overexposure to sunlight are major contributors to some of the big cancers.

The research team at Johns Hopkins University School of Medicine and Bloomberg School of Public Health said that the way in which tissue regenerates may hold the key to why some cancers are down to chance. Older cells are constantly replaced with new ones by dividing stem cells. Each division increases the risk of a dangerous mutation that could lead to cancer.

The study, which compared how often stem cells divided in 31 tissues in the body over a life time, concluded that two-thirds of cancer types were “due to bad luck” caused by the dividing stem cells picking up mutations.

One of the researchers Cristian Tomasetti said a focus on prevention would not stop these cancers from occuring.

“If two thirds of cancer incidence across tissues is explained by random DNA mutations that occur when stem cells divide, then changing our lifestyle and habits will be a huge help in preventing certain cancers, but this may not be as effective for a variety of others,” he said.

“We should focus more resources on finding ways to detect such cancers at early, curable stages.”

In a separate study, Cancer Research UK showed that more than four in 10 cancers were caused by life style.

Dr Emma Smith, senior science information officer at the charity, explained: “We estimate that more than four in 10 cancers could be prevented by lifestyle changes, like not smoking, keeping a healthy weight, eating a healthy diet and cutting back on alcohol.

“Making these changes is not a guarantee against cancer, but it stacks the odds in our favour.

“It’s vital that we continue making progress to detect cancer earlier and improve treatments, but helping people understand how they can reduce their risk of developing cancer in the first place remains crucial in tackling cancer.”