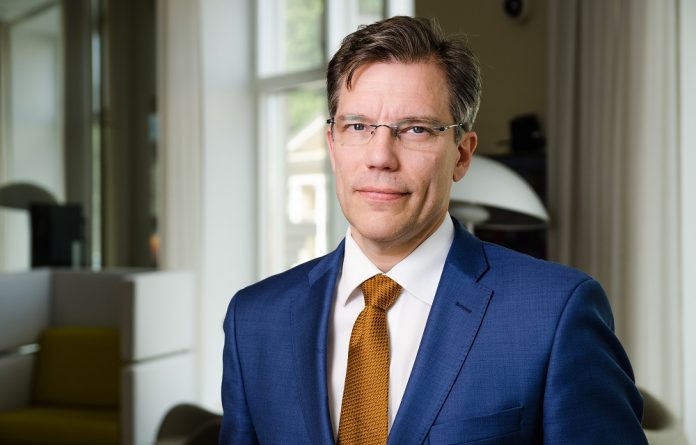 Finland’s long-term goal is a carbon-neutral society. This objective will not be easy to reach, but we believe that it is possible to achieve by 2050. The challenge is particularly huge in the energy sector. Approximately 80% of all greenhouse gas emissions in Finland come from energy production and consumption, when energy used for transport is included. Much of this is due to the cold climate and long distances as is widely known.

In addition to a carbon-neutral society, Finland’s energy policy focuses equally on safeguarding energy supplies under all conditions and maintaining and improving the nation’s ability to compete in international markets. All these 3 goals must be kept in balance on this journey.

How to become carbon-neutral

In 2014, a Parliamentary Committee on Energy and Climate Issues published an “Energy and Climate Roadmap 2050”. The roadmap focuses particularly on energy production and energy systems/infrastructures, energy consumption, other sectors, and cross-sectoral activities. In order to meet the targets set for reducing emissions, the energy system must be changed virtually emission-free by 2050. In working towards the goal of reducing greenhouse gases by 80–95%, Finland must in any case increase the use of renewable energy sources – particularly domestic bioenergy – and capitalise on the potential of increasing energy efficiency and developing cleantech solutions in all areas of industry.

The Paris Agreement on Climate Change requires that during the latter half of the century the emissions and carbon sinks must be in balance. Regarding in physical terms, this balance can be reached even sooner, by 2045, in Finland. This is when our forests would sequester all the fossil emissions generated in Finland.

In the international context this would place Finland among the highly ambitious countries.

Meeting the 2030 Energy and Climate targets

The Finnish Government approved the National Energy and Climate Strategy to 2030 on 24 November 2016. The National Energy and Climate Strategy outlines the actions that will enable Finland to attain the targets specified in the Government Programme and adopted in the EU for 2030, and to systematically set the course for achieving an 80−95% reduction in greenhouse gas emissions by 2050.

Finland aims to phase out the use of coal for energy during the 2020s. New power plants or replacement investments that are based on burning coal must not be made. The complete discontinuation of using coal for energy will require strong tax steering or legally prohibiting the use of coal. During the current government term, a proposal will be prepared for an act on the transition period of discontinuing the use of coal as an energy source by 2030, taking into account aspects related to the continuity and security of energy supply and emergencies.

Measures to reduce emissions in transport involve mainly road transport, where there is the largest potential for emission reductions. The share of transport biofuels will be increased to 30%. The goal is for Finland to have a minimum total of 250,000 electric vehicles and a minimum of 50,000 gas fuelled vehicles by 2030. The energy efficiency of the transport system will be improved e.g. by developing new transport services, influencing modes of travel and transport and utilising intelligent transport methods. Domestic production of advanced transport biofuels using by-products of forest industry and forest chips will increase notably.

The domestic use of imported oil will be halved during the 2020s, i.e. petrol, diesel, fuel oil as well as jet fuel and kerosene, compared to the total amount of energy in 2005. The greatest non-ETS sector reductions in emissions will be achieved in the transport sector. These operations will then directly reduce the energy use of oil. Also, measures proposed for the individual heating of buildings and for machinery are targeted to reducing the usage of oil.

Director General of the Energy Department

Ministry of Economic Affairs and Employment