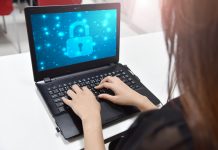 Blockchain, internet of things and artificial intelligence to change work and processes

January 11, 2019
Keith Bedell-Pearce highlights how blockchain, artificial intelligence and internet of things will bring about major changes in the way work and processes are carried out. 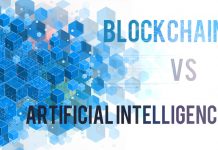 Blockchain vs Artificial Intelligence: how are they shaping the future?

January 5, 2019
Open Access Government has assessed the ways in which blockchain technology and artificial intelligence can be used to dramatically impact our lives. 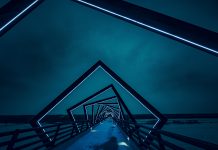 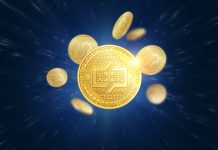 Bridging the gap between traditional banking and crypto

December 18, 2018
The Founder and CEO of HEdpAY reveals his ultimate vision to be the leading company in FinTech by bridging the gap between the traditional financial services and the crypto ecosystem in today’s global market 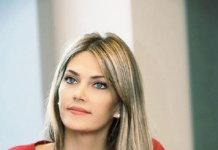 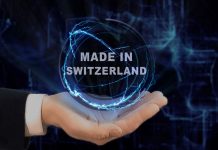 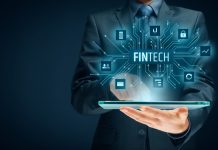 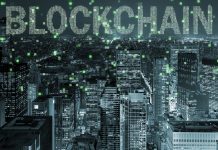 November 28, 2018
Gibraltar Finance has announced that Paul Astengo, Senior Finance Centre Executive, will be in attendance at the European Parliament on Tuesday, 4th December, as part of a panel discussion organised by Blockchain4Europe 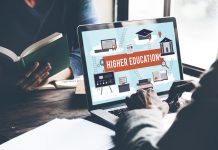 How will blockchain technology affect higher education in the future?

November 14, 2018
Tempson True, COO and PM at ICOHolder.com discusses the impact blockchain technology has on the future of higher education. 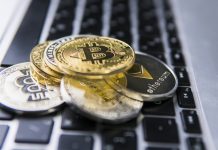 November 13, 2018
BitcoinPlay break down more than 2000 cryptocurrencies to present the Top 25 coins of 2018 Until recently, it was not conceivable that there would be... 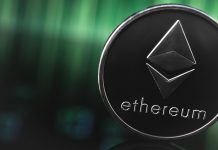 November 8, 2018
Ethereum, currently the second largest cryptocurrency after Bitcoin, will experience a “monumental, defining global breakout” when smart contracts can accept outside data 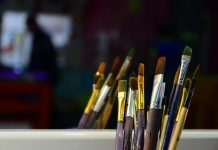 October 29, 2018
Thomas Crown Art, the Birmingham based art-tech agency is set to merge cryptocurrencies and pieces of art to celebrated Bitcoin's 10th anniversary. 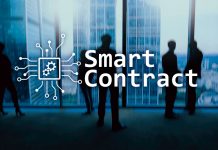 How blockchain and smart contracts are impacting business functions

October 24, 2018
Jacqueline Watts, Senior Associate Solicitor at A City Law Firm, explains how blockchain and smart contracts are new technologies which have impacted the many business functions of different companies across various industries 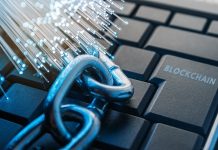 Is it safe to buy and sell real estate on the blockchain? 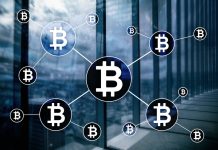 Blockchain: How a treasury system will foster better collaborative intelligence for cryptocurrencies

October 8, 2018
Bingsheng Zhang from Lancaster University reveals how a treasury system will enable a better collaborative intelligence for cryptocurrencies 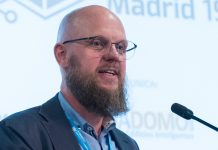 A blockchain-based governance model for public services in smart cities

October 5, 2018
Stefan Junestrand, CEO of Grupo Tecma Red and a member of the European Blockchain Observatory shares his thoughts on what a blockchain-based governance model for public services in smart cities looks like 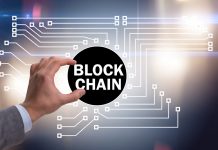 Blockchain in manufacturing: The perfect match

October 3, 2018
The expertise of a thought leader on blockchain in the enterprise, Sadiq Quasim, Director from Loyakk Ltd is profiled here, as well as the important role of blockchain in manufacturing today 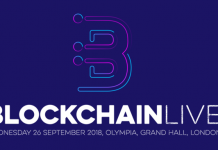 Another successful year for Blockchain Live at the Olympia

September 27, 2018
Following its inception last year, the Blockchain Live event returned to the Olympia in London yesterday (Wednesday 26th October), to host another stellar line up of Blockchain founders and innovators. 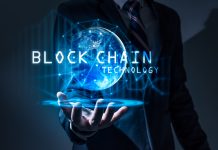 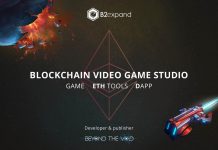 September 19, 2018
B2Expand, headed up by CEO Manon Burgel, is making an important contribution to advancing the video game industry with blockchain technology, as this profile details
1234Page 3 of 4