The Digital Single Market: Maximising the potential of IT within Europe

The rapid growth in artificial intelligence in Japan

A spotlight on the future of cybersecurity in the European Union 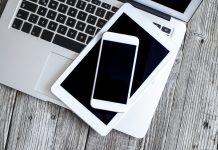 November 10, 2017
Markus Hautala and Antti Kettunen at Tieto reveal how Blockchain has rapidly emerged as one of the disrupting technologies of the digital age 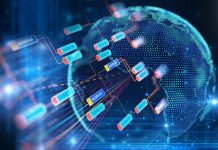 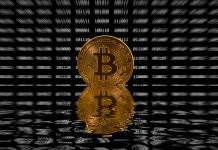 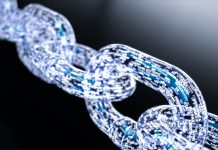 The future of blockchain: Learning from things yet to happen

November 7, 2017
Disruption, pivot, 10X change – these words describe current strategic interest in everything new, but how do we decide the future of blockchain? 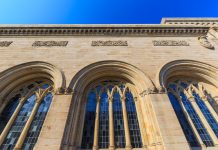 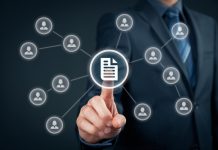 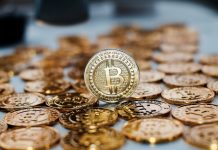 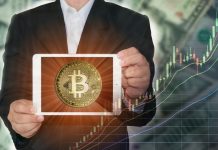 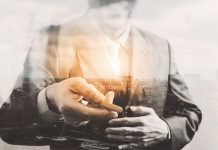 October 9, 2017
Dr David Wilkes of Innovate UK explores the importance of driving UK productivity and economic growth by supporting innovation and business Innovate UK is the... 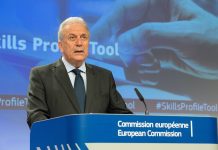 Cyber security concerns all of us

October 4, 2017
European Commissioner Dimitris Avramopoulos underlines the responsibility of companies, governments and citizens when it comes to cyber security 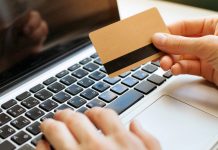 October 3, 2017
The personal data of over 145.5 million Americans have been breached, according to new figures released by tech firm Equifax 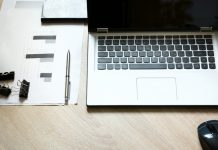 Why the public sector must improve data literacy

September 27, 2017
Simon Blunn from Qlik explains why the UK public sector must improve its data literacy and train staff to be digitally savvy 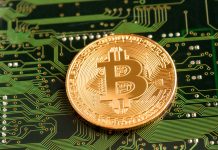 September 25, 2017
The number of cryptocurrency jobs has doubled over the last six months as companies seek out employees who understand digital money 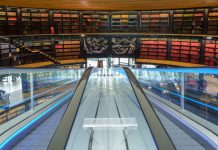 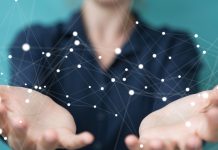 How government IT professionals can locate problems and their causes 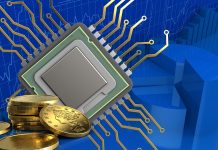 The Pirate Bay mined cryptocurrency through users CPUs without notice

September 18, 2017
File sharing site The Pirate Bay briefly placed code on its page that mined Monero digital coins from its users without their prior knowledge 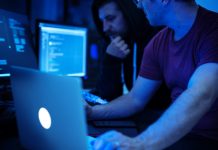 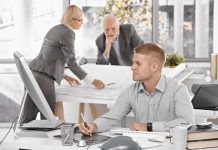 September 13, 2017
Steve Robinson at Littlefish looks at the advance of the Service Desk, key developments, its future, and how public sector stands to benefit. 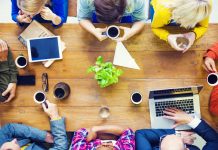 How the public sector can achieve start-up style innovation

September 6, 2017
Innovation in the public sector can be slow-moving. Alistair Smith at Contino explains how government services can get the sleek style of a start-up Although... 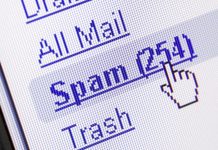 Shaping tomorrow with you: How local government can benefit from document...