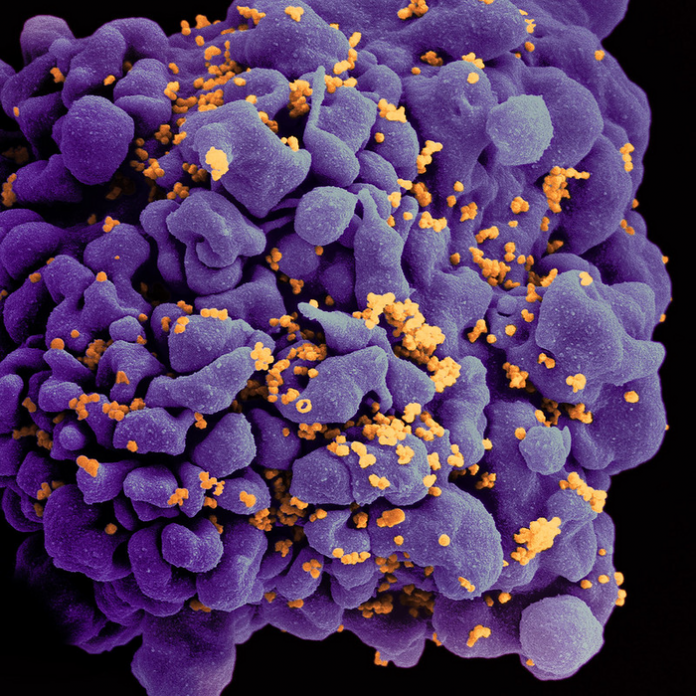 At a presentation given today at AIDS 2022, the 24th International AIDS Conference in Montreal, scientists with the National Institute of Allergy and Infectious Diseases’ (NIAID) Vaccine Research Center (VRC) and their collaborators discussed how cutting-edge technology could be used for HIV cure research.

The latest HIV technology is able to provide insights into cellular reservoirs of HIV and these observations could be key in finding a cure for HIV.

A long-term and long-time goal of HIV cure researchers has been understanding the HIV-infected, memory CD4+ T cells that persist over decades in individuals taking antiretroviral therapy.

Technology has limited researchers – until now

Technology limitations have traditionally made it difficult to isolate or analyse these individual HIV-infected, memory CD4+ T cells in their natural state meaning that scientists have been unable to determine whether the cells possess distinctive attributes that HIV-cure-directed therapies may exploit.

In the presentation, Eli Boritz, M.D., Ph.D., chief of the Virus Persistence and Dynamics Section in the VRC Laboratory of Immunology, described NIAID’s long-standing collaboration with a bioengineering research group at the University of California, San Francisco.

Messenger RNA capture and virus DNA detection can be performed sequentially while maintaining segregation among cells.

The authors applied the FIND-Seq technology to blood cells from six people with HIV who had begun taking ART while chronically infected and who had experienced more than one year of viral suppression.

The study found clear differences between the HIV-infected CD4+ T cells and their uninfected counterparts, including gene expression patterns linked to the suppression of multiple steps in the HIV lifecycle and to cell survival and proliferation.

This indicates that the HIV-infected memory CD4+ T-cell reservoir is a distinctive cell population that may be uniquely susceptible to specific targeted therapies.

Therefore this research reinforces recent interest among scientists in improving upon HIV cure strategies that are based on latency reversal by incorporating drugs that relieve blocks at multiple HIV lifecycle steps, and by combining these with agents that potentiate physiologic cell death.