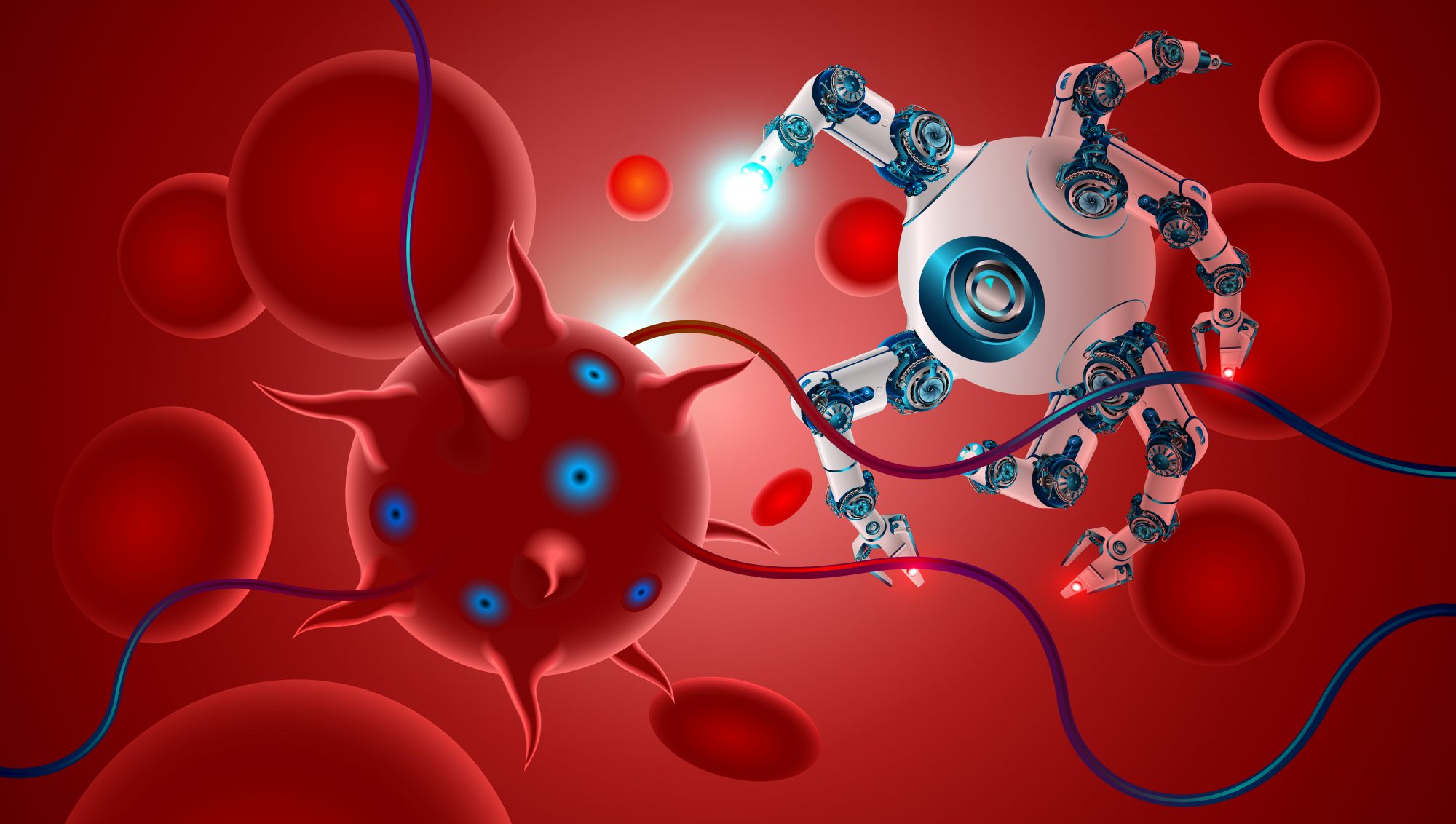 A nano-robot constructed entirely from DNA may sound like science fiction, but it’s the subject of serious research by scientists from Inserm, CNRS and Université de Montpellier at the Structural Biology Center in Montpellier.

The robot is special because it will enable a closer study of the mechanical forces applied at microscopic levels which are crucial for many biological and pathological processes.

The innovative nano-robot has been discussed in a study published in Nature Communications.

Cells are subject to mechanical forces exerted on a microscopic scale which trigger biological signals essential to many cell processes involved in the normal functioning of our body or in the development of diseases.

The feeling of touch is partly conditional on the application of mechanical forces on specific cell receptors. These receptors that are sensitive to mechanical forces – mechanoreceptors – enable the regulation of other important biological processes such as blood vessel constriction, pain perception, breathing and detection of sound waves.

Cancer, and many other diseases involve dysfunction of this cellular mechanosensitivity. In cancer, cancer cells migrate within the body by sounding and constantly adapting to the mechanical properties of their microenvironment. This adaptation is only possible because specific forces are detected by mechanoreceptors that transmit the information to the cell cytoskeleton.

Although several technologies are already available to apply controlled forces and study these mechanisms, they have significant limitations. For example, these technologies are very expensive to use and do not allow researchers to study several cell receptors at a time. This means the process becomes very time-consuming if scientists want to collect a lot of data.

The scientists used the DNA origami method. This enables the self-assembly of 3D nanostructures in a pre-defined form using the DNA molecule as construction material. The technique has allowed major advances in the field of nanotechnology in the last decade.

The “nano-robot” composed of three DNA origami structures. Of nanometric size, it is therefore compatible with the size of a human cell.

This means it has been possible for for the first time to apply and control a force with a resolution of 1 piconewton, namely one trillionth of a Newton – with 1 Newton corresponding to the force of a finger clicking on a pen. It’s revolutionary because for the first time a human-made, self-assembled DNA-based object can apply force with this accuracy.

By coupling the robot with a molecule that recognises a mechanoreceptor, it was possible to direct the robot to some of our cells and specifically apply forces to targeted mechanoreceptors localised on the surface of the cells in order to activate them.

This tool is very valuable for basic research. Not only could it improve understanding of the molecular mechanisms involved in cell mechanosensitivity, it could also lead to the discovery of new cell receptors sensitive to mechanical forces.

Scientists will now also be able to study more precisely at what moment, when applying force, key signalling pathways for many biological and pathological processes are activated at cell level.

The future of nanorobotics

Bellot concludes: “The design of a robot enabling the in vitro and in vivo application of piconewton forces meets a growing demand in the scientific community and represents a major technological advance.

“However, the biocompatibility of the robot can be considered both an advantage for in vivo applications but may also represent a weakness with sensitivity to enzymes that can degrade DNA.

“So our next step will be to study how we can modify the surface of the robot so that it is less sensitive to the action of enzymes. We will also try to find other modes of activation of our robot using, for example, a magnetic field.” 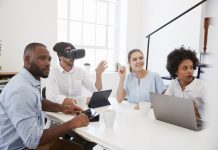 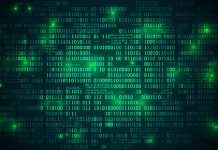