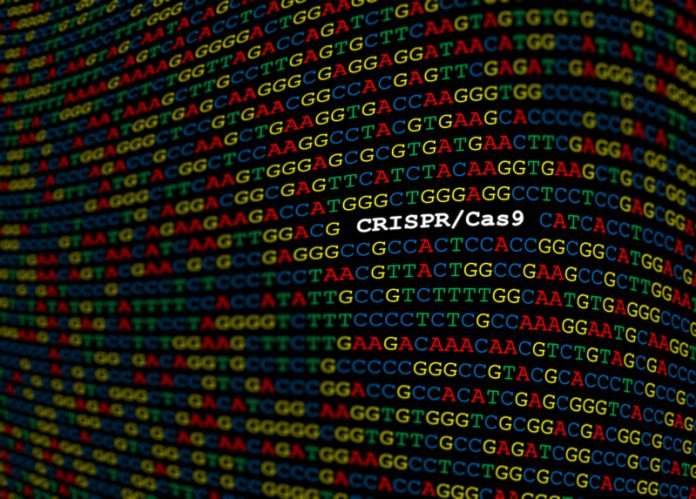 Scientists ‘edited’ the disease from embryo DNA in groundbreaking treatment that could one day be used to eradicate many genetic diseases.

The team at Sun Yat-Sen University isolated a single genome in 3 billion ‘letters’ of DNA code, removing the disease from lab-made embryos.

The embryos were not implanted.

Beta-thalassemia is a blood disorder that can lead to severe anaemia and is caused by a change in a single base in the genetic code – a ‘point mutation’.

The experiments were performed through tissue taken from a patient with the disorder which was used to make clones.

A ‘base editing’ technique, known as Crispr, alters the four bases of DNA: adenine, cytosine, guanine, and thymine.

Combinations of these four bases form human DNA and ‘misspellings’ in the combination of them lead to genetic disorders.

The technique used by the team, developed at Harvard University, is said to lead to fewer side effects.

Implications for the future

Scientists across the world are hailing the discovery as a game-changer.

Professor Darren Griffin from the University of Kent said:

“For many years, we have been saying that direct gene editing in embryos is some way into the future.

“Now the future is here and there is much to consider.”

One such consideration is the ethical implications of altering embryo DNA.

The team at Sun Yat-Sen was the first to use Crispr on human DNA, which led to them being named the ‘wild west’ of science.

Scientists say that the debate surrounding such experiments mean they won’t be applied clinically for some time.

Professor Lovell-Badge from the Francis Crick institute called for China to operate under tougher regulations.

He said: “There needs to be more robust mechanisms established for regulation, oversight, and long-term follow-up.”

The research team themselves admitted the treatment is not ready to be used on implanted embryos and said that it has been known to cause more problems than it fixes.

Professor Griffin said that it was important not to get ‘carried away’, saying that the process of diagnosing an error in the embryo, eradicating it, then re-diagnosing to ensure the treatment had worked would be a very expensive process to apply on a wider scale.