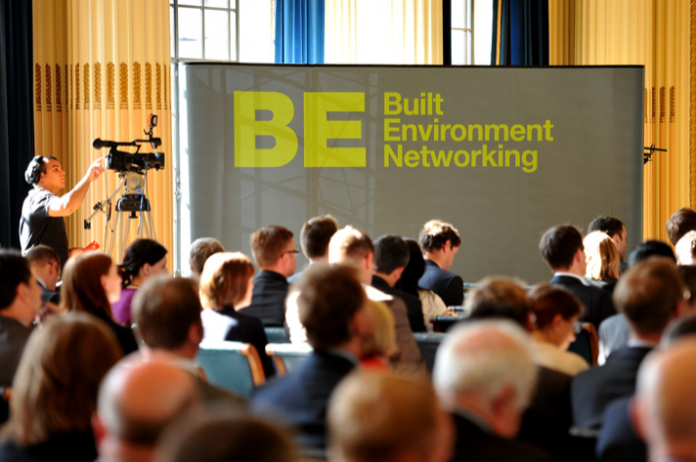 Simon Delahunty-Forrest told a Built Environment Networking event in that the games provide the opportunity to ‘create an exemplary residential neighbourhood’ with one of the key projects – Birmingham’s Athletes’ Village. The 24-acre site situated in the city’s Perry Barr suburb will be transformed into housing for around 6000 competitors and officials, delivering up to 4,000 additional apartments and one to two-bedroom townhouses, as well as a bus station and transport interchange.

A planning application for the village is due to be submitted in June with a view to starting work on site next year. The scheme will boast green roofs, which should be treated as an opportunity for amenity space rather than being value engineered out of the project.

Delahunty-Forrest said London’s Olympic village for the 2012 games was ‘soulless’ believing that the team had ‘missed a ticket’ as it didn’t feel like a community-led village. The village would seek to retain existing mature trees which would govern the distribution of accommodation on the site, as he added: “The Olympic village felt off the shelf, we should be working with the landscape.”

Peter Griffiths, Birmingham Council’s Cabinet Member for Homes and Housing, told delegates that delivering affordable housing was a ‘big problem’ for the authority with most developers now offering 5-10% on schemes compared to 20-30% in the past. The Council is working with developers to improve ways to get affordable housing, including one which had offered to sell completed houses to the council’s Birmingham Municipal Housing Trust at ‘well below’ market sale prices instead of making an affordable housing contribution.

Griffiths also said Birmingham had benefited from the establishment of the West Midlands Combined Authority under elected Mayor Andy Street. The authority’s proposed tram line from Walsall and Wednesbury to Dudley would bring Birmingham knock-on benefits by making it easier for people to commute from those areas via links into the city’s own tram line.

Kevin Sharkey, Director at local developer Key Land Capital, said: “Anything that improves Birmingham’s reputation on the national stage is a positive.”

But he said there must be greater efforts to ensure that local SMEs benefited from the infrastructure works being carried out in the West Midlands.

Key Land Capital’s future schemes included the conversion of Sutton Coldfield office block into 14 units, which is currently in planning stage. They’re also set to take possession of three further buildings over the next year across the west midlands, including an office block in West Birmingham, which is being converted into 130 units under permitted development rights.