KIS Finance surveyed 2,000 Brits to find out their expectation vs reality when it comes to the age they reached life milestones such as affording a house deposit

We’ve all been at a point in our lives when everyone we know is either getting married, buying a house or having a baby and wondered: are we trailing behind?

KIS Finance, has surveyed 1,000 Brits to discover these life milestones and compare the results to official data from the Office for National Statistics and other government bodies to find out how our expectations differ from reality.

They have created an infographic to show the expectation vs reality when it comes to these life milestones. Interestingly, the survey revealed that people thought they would get married before buying a house. However, in reality, Brits tend to do this in reverse by buying a house, having a child then getting married.

Does this mean traditions such as marriage are becoming less popular?

Brits underestimated the price of a house deposit by £14,714

The survey revealed that 56% of respondents managed to buy their first home at age 28—two years before their predicted age 30—however they underestimated the house deposit by £14,714. 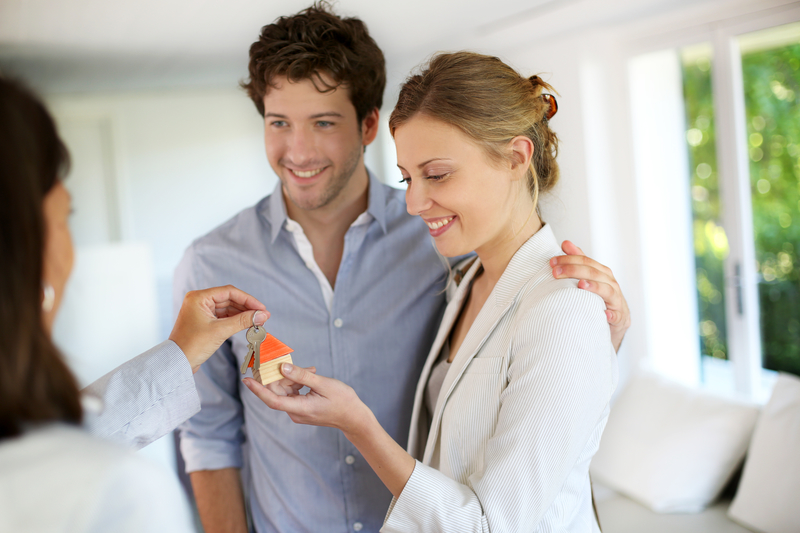 According to government data for deposits for first-time buyers, the majority of down payments come from buyers’ own hard work, with 81% saying they used savings for their deposit. The survey also found that 29% use a gift or loan from family and 7% inherit the money.

The most up-to-date data available from ONS showed that there were over 245,000 marriages in the UK that year. But KIS Finance’s survey reveals that marriage might come later than we expect with only 47% of people actually get married by the age they predicted they would, resulting in 53% getting married older than they expected.

For opposite-sex couples, the average age for marriage is 33 for men and 31 for women. The average UK wedding costs £30,355, but Brits might get a nasty shock when it comes to paying for their wedding as the survey reveals that they underestimated this by £24,000.

According to the averages revealed by the survey, people expected to feel like an adult by age of 22. However, reaching that age doesn’t always mean we feel grown up.

The survey found that 40% of people admitted they didn’t feel like an adult when they expected they would. And some aren’t even there yet! Of those age 25 and older, 1 in 10 still don’t consider themselves an adult.

Holly Andrews, Managing Director at KIS Finance said: “The cost of our major life events like buying a house and getting married are rising but wages are not keeping up. More than ever before people need to make their finances a priority. Our study shows how people are underestimating the cost of these large life events and they need to save in order to afford them.

“If buying a property, having a child or event getting married is on your bucket list, you need to seriously work out how you are going to achieve it. Getting a handle on your outgoings and incomings is the first step to budgeting for your life. It sounds daunting to budget for life events that feel so far away. However, with prices evidently on the rise it will take you far longer to save up to achieve your life goals than you might expect.” 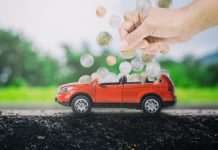