Home Special Reports Environment Reports Could soil microbes be a solution to the climate crisis? 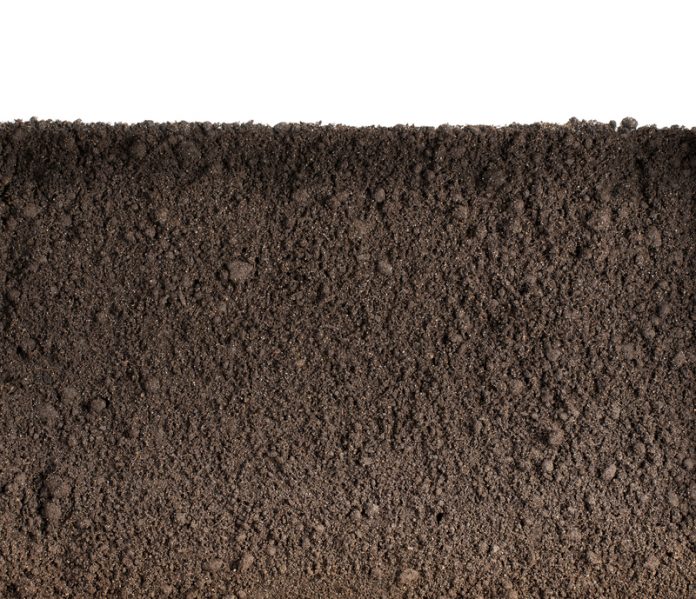 Much of the focus on climate change mitigation lies in reducing anthropogenic emissions of carbon greenhouse gases (e.g., carbon dioxide, CO2; methane, CH4), which continue to increase. An additional consideration is the interaction and exchange of atmospheric carbon with Earth’s surfaces such as oceans, lakes, and wetlands, otherwise known as the global carbon cycle. These environments not only play a role in the global carbon cycle, but themselves are vulnerable to increasing carbon concentrations and temperatures associated with climate change. To mitigate our current climate crisis, we need to fill in the gaps of the carbon cycle while simultaneously innovating strategies to remove carbon greenhouse gases from the atmosphere. Could one of the answers to the climate crisis be right under our nose?

Within soils and sediments are vast microbial communities with incredibly diverse metabolisms. One such metabolism, called extracellular electron uptake (EEU), allows certain microbes to acquire electrons by oxidizing minerals in the environment.  Some EEU-capable microbes are also photoautotrophs (pEEU), capable of fixing carbon dioxide in the environment into organic carbon necessary for growth via photosynthesis. In other words, these bacteria can remove CO2 from the environment; however the impact of this metabolism on the carbon cycle is currently poorly understood. The metabolic capabilities of these microbes also extend to carbon storage systems, which allow some microbes to hoard carbon internally as a survival mechanism when growth conditions become limiting. These carbon storage systems, such as the synthesis of polyhydroxybutyrate (PHBs), are natural pathways for the synthesis of bioplastics, another resource that may be imperative to the mitigation of the climate crisis.

The utilization of photoautotrophs as a solution to energy and climate crises is not novel. Tree planting and forest conservation initiatives have long been touted to reduce CO2 from the atmosphere. Recently, large-scale cultivation of photosynthetic algae and cyanobacteria has been proposed for sustainable generation of biofuels (e.g., n-butanol) and other naturally synthesized products. But these photoautotrophs are oxygen-evolving, which lowers the efficiency of natural product biosynthesis.

The Bose lab studies anoxygenic (non-oxygen-evolving), purple non-sulfur, pEEU-capable bacteria from marine and freshwater environments to improve our knowledge of pEEU molecular mechanisms, determine pEEU’s prevalence in natural environments, and bend this metabolism to our will as a climate solution. In lab settings, pEEU is studied using poised electrodes in a bioelectrochemical system (BES) to measure the ability of microbes to obtain electrons at various potentials mimicking electron sources in a natural habitat. Recent work in the Bose lab connected pEEU under illumination to CO2 fixation, and showed synthesis of PHBs and ­n-butanol could occur using CO2 as carbon input. Theoretically, these microbes could perform carbon-neutral or carbon-negative synthesis of biofuels and bioplastics within a BES powered by solar radiation, a truly sustainable solution. Additional pEEU-capable species need to be identified and have their uptake pathways characterized to improve the genetic engineering of these systems.

Outside of the laboratory, the Bose group is working to understand carbon capture in an important but undervalued ecosystem: freshwater wetlands. At less than 10% of Earth’s land surface, wetlands can hold up to 30% of carbon sequestered in soil. The isolation of pEEU-capable bacteria from a Missouri freshwater wetland informs us that these photoautotrophs could have a role in the successful storage of carbon. We have also isolated and studied pEEU-capable microbes from marine wetlands in Woods Hole, Massachusetts. Further research is necessary to understand the cycling of carbon, microbial carbon fixation rates, and microbial population profiles in these dynamic environments. Doing so may help conservation efforts in these ecologically significant ecosystems and produce microbial and nature-based solutions to the climate crisis.

Wetlands are threatened ecosystems, and their role in carbon sequestration is under-appreciated. Observations like ours shed new light on how these ecosystems might need to not only be preserved but expanded and managed well to maximize carbon sequestration (including pEEU-driven carbon dioxide fixation). Wetlands have many other functions in addition to carbon sequestration such as denitrification (where excess nitrogen is converted microbially to dinitrogen gas), phosphorus retention, and streambank stabilization. Wetlands might also be treasure troves of unique microbes, including those that are pEEU-capable, that await discovery. These microbes could serve as new models for sustainable biosynthesis in the future.