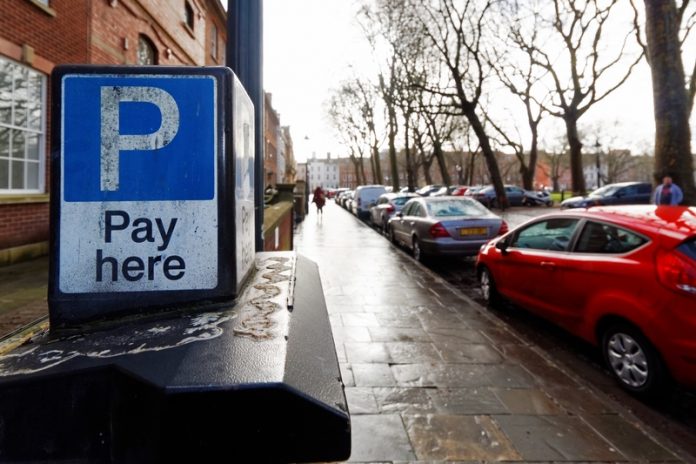 Profits produced from council parking operations in England have reached a record high in 2015-2016, according to the RAC Foundation

In the 2015-2016 financial year, local authorities in England generated a massive £756 million profit from their on-and-off street council parking activities.

The figures were calculated by taking income from council parking charges and penalty noticed and then deducting running costs.

The largest surpluses were reported in London, with the 33 London boroughs making £332 million between them – 44% of the English total.

Westminster had the largest surplus overall of £55.9 million, followed by Kensington and Chelsea – 34.2 million and Camden at £25.2 million.

Outside of London, the biggest profits were seen in Brighton & Hove – £20.1 million, followed by Nottingham – £13.6 million, and Milton Keynes with £10.8 million.

Steve Gooding, director of the RAC Foundation, said: “These numbers might seem eye-wateringly large, but in part, they reflect the growing competition for space in many of our towns and cities.

“In 1995 there were only 21.4 million cars on Britain’s roads, today there are 30.7 million. Parking charges are one of the tools councils use to keep traffic moving whilst allowing people reasonable and affordable access to high street shops and other facilities.

“The good news is that any profit generated by councils from on-street parking must by law be spent on transport-related activities, and as every motorist knows there’s no shortage of work that needs doing.”

However, the Local Government Association, which represents councils in England and Wales, said councils did not make a profit from parking.

It stated that local authorities must “strike a balance” when setting charges to ensure there were parking spaces available and traffic was not held up.