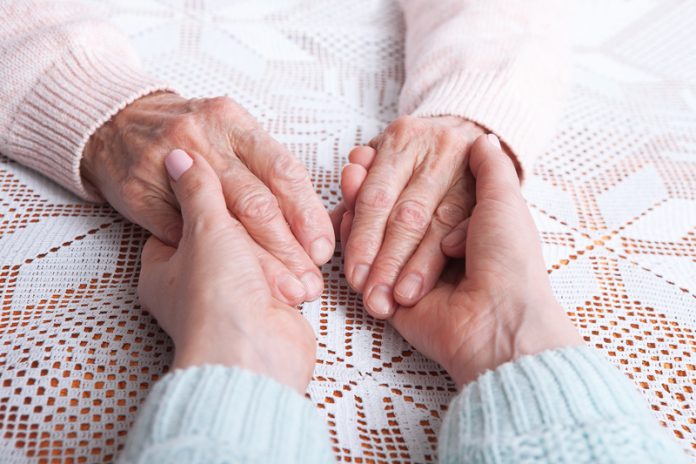 The recommendation for a fully-costed cap on care comes in a new report, ‘Sustainable Social Care: A Green Paper that Delivers a New Deal for Counties’, which sets out the County Councils Network’s policy positions on adult social care, ahead of the forthcoming government green paper.

The paper argues that if the government’s reform agenda is to be successful, then social care must remain a local service and should not be combined into the NHS.

Cllr David Williams, County Councils Network spokesman for health and social care, and leader of Hertfordshire County Council, said: “County areas are withstanding some of the greatest financial and demand-led pressures in delivering and procuring social care services, and have had some of the biggest cuts in core government grants since 2010.

“This report sets out policy proposals for government ahead of the social-care green paper. The status quo is no longer an option; ministers must be bold in ensuring sustainable financial reform.

“That is why we are backing a cap on care cost contributions – but this must be fully-costed for local authorities, otherwise it will have catastrophic consequences as it push under-pressure social care services to the brink of collapse.

“With care services and the NHS interdependent investing in one but not the other is financially irresponsible.

“Above all, social care must continue to stay a local service and ministers should not be swayed by overly-simplistic arguments to combine all, or elements of social care within the NHS.

With counties now facing an imminent funding cap of £1.6 billion to spend on social care by 2020/21, new figures are showing that counties spend a whopping 45% of their entire budgets on adult social care alone.