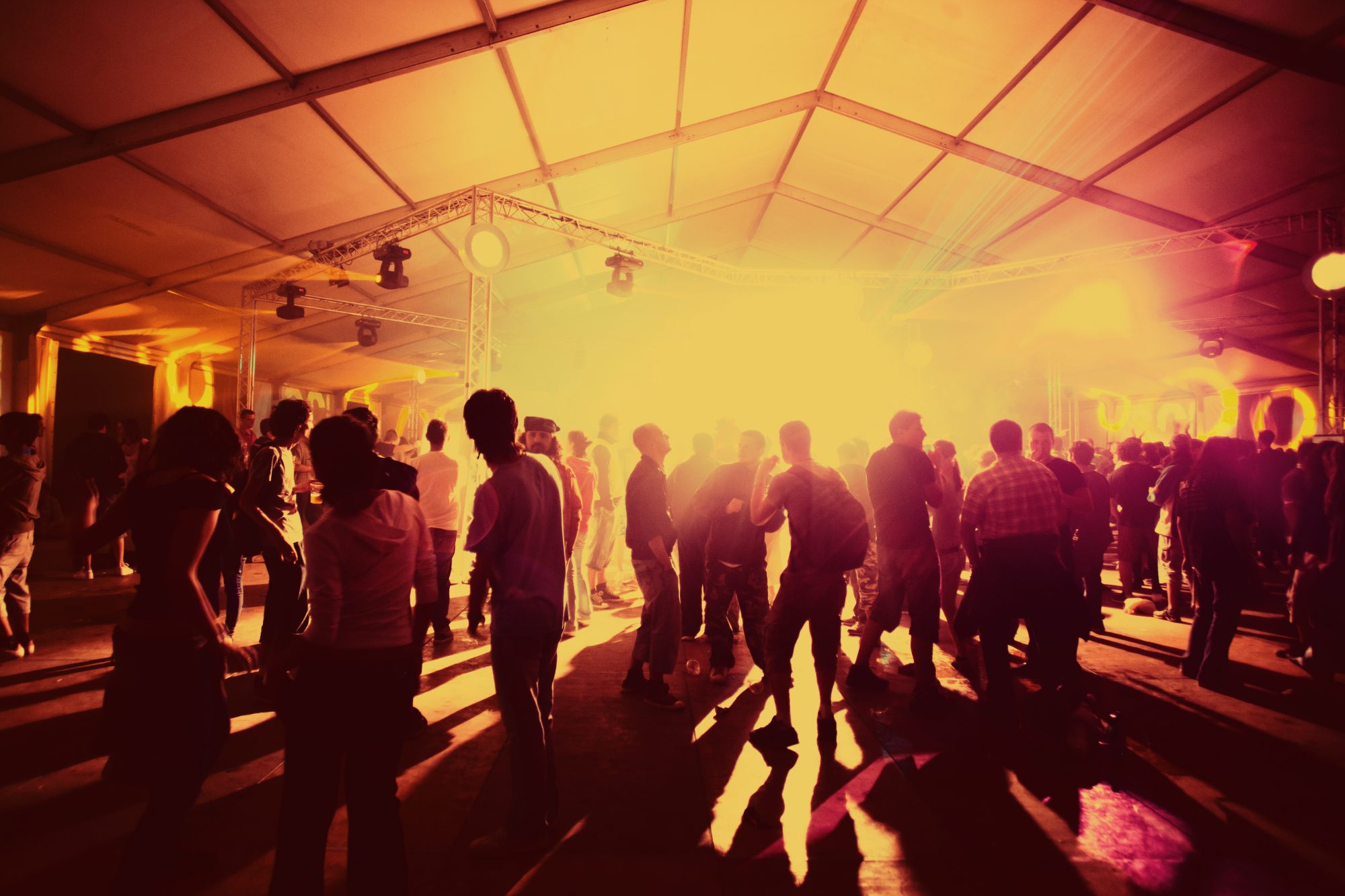 Dancing to music is a universal human experience. It makes us feel good, it’s a great form of exercise and – research has revealed – it enhances brain function.

Specifically, music with a groove, or ‘groovy music’, can improve executive function and brain activity in relevant brain regions.

It should be noted that this effect was only observed in individuals who reported that the music elicited a strong groove sensation and who felt more clear-headed after listening.

However, these findings are still really important because they could lead to innovation in enhancing cognitive function in normal and patient populations, such as accessible and effective exercise programs (enriched exercise).

In a study recently published in Scientific Reports, researchers from the University of Tsukuba have revealed that groove music can significantly increase measures of executive function and associated brain activity in participants who are familiar with the music.

Music that elicits the sensation of the groove can also evoke feelings of pleasure and enhance behavioural arousal levels. Exercise has similar positive effects and also increases executive function. Accordingly, this may also be an effect of listening to groove music.

However, no studies have examined the effect of groove music on executive function or brain activity in regions associated with executive function, such as the left dorsolateral prefrontal cortex (l-DLPFC), which the researchers aimed to address.

The researchers performed functional near-infrared spectroscopy (fNIRS) with a colour-word matching task to examine inhibitory executive function before and after listening to music. Additionally, they surveyed the subjective experience of listening to groove music.

“The results were surprising,” explains Professor Soya. “We found that groove rhythm enhanced executive function and activity in the l-DLPFC only in participants who reported that the music elicited a strong groove sensation and the sensation of being clear-headed.”

It was discovered that these psychological responses to listening to groove rhythm could predict changes in executive function and l-DLPFC activity.

“Our findings indicate that individual differences in psychological responses to groove music modulate the corresponding effects on executive function. As such, the effects of groove rhythm on human cognitive performance may be influenced by familiarity or beat processing ability,” adds Professor Soya.

This research presents so much potential and opportunity. Strategies for enhancing executive function have a wide range of potential applications, from preventing dementia in elderly people to helping employees enhance their performance.

Furthermore, the positive effects of groove music could include the effects of positive emotions and rhythmic synchronisation. This helps to explain the many positive benefits of dancing or any form of exercise conducted while listening to music.