Dementia UK’s Head of Research and Publications, Dr Karen Harrison Dening, discusses her thoughts on the diagnosis of dementia and the impact of COVID-19 on this

The number of people aged 65 years and over in the UK is projected to increase to almost 21% by 2027 (1). As the age of the population rises, so will the number of people with age-related conditions, such as dementia, and it is predicted that by 2040, this figure will rise to over one and a half million people in the UK (2).

A timely diagnosis of dementia

Gaining a timely diagnosis of dementia has not always been straightforward. The UK National Dementia Strategy of 2009 identified several areas that required urgent attention of health and social care and set 17 objectives to improve the lives of families affected by dementia. One of the objectives was to improve the diagnostic rates of dementia. At the time of the consultation and evidence trawl to prepare for the strategy, only one-third of people with possible dementia had actually received a formal diagnosis. Of equal concern was the huge variation in rates across localities with a 24-fold variation in rates between the highest and lowest numbers of people diagnosed by localities across the UK. Equally worrying was when a formal diagnosis was made, it often occurred late in the condition or at the point of a crisis when opportunities to prevent harm in families and to increase their quality of life had passed.

In clinical practice, before the dementia strategy was launched, it was not uncommon to see a case presented to a ‘fast track’ continuing healthcare funding panel, namely an urgent funding request for end-of-life care, of a person in the advanced stages of undiagnosed dementia. This meant that their needs for care and support, as well as their family members, had been unsupported throughout their condition. This is not a state of affairs we would wish to see again. A lack of diagnosis, or late diagnosis, denies families affected by dementia many possibilities. They are unable to make informed plans for their future and do not have access to the help and support a diagnosis should provide. This includes receiving information, advice and treatments (social and psychological, as well as pharmacological), which can all improve their quality of life. A timely diagnosis of dementia can lead to several benefits, including access to a pathway of care and a network of services. The UK’s first Dementia Strategy in 2009 had a significant impact in improving diagnostic rates of dementia and enabling families to have better access to much needed post-diagnostic support.

The impact of COVID-19 on dementia diagnosis

However, the effects of the COVID-19 pandemic have had a serious and adverse effect on the diagnosis of dementia with memory assessment services’ activity being significantly affected. This has led to lengthening waiting lists for clinic appointments. Consequently, there has been a steady decline in dementia diagnosis rates in England, dropping from 67.6% in February 2020 to 63.2% in July 2020 which is below the national target of 66.7% (3). Whilst this 4% may not seem such a worrying statistic, with around 850,000 people with dementia in the UK (2), this represents over 30,000 people who would have received a diagnosis. This will mean that many families affected by possible dementia, are in limbo and unable to plan for their future.

Clinic waiting statistics are hard to obtain, but anecdotally clinics may have several hundred people waiting for an assessment, with a waiting time of a year or more. Waiting too long for a memory assessment makes no sense if it is a timely diagnosis that we wish to offer. It is too reminiscent of pre-dementia strategy times. However, as the pandemic unfolds into a second wave and local lockdowns become widespread, delays in memory assessment and diagnoses of dementia may become even more exacerbated.

Memory assessment services are now starting to address the situation before it gets any worse. They have been turning to telemedicine, such as video consultations and telephone helplines to provide remote assessments of patients with suspected dementia. These are acceptable ways of assessing memory problems, often used in huge rural areas, such as the Australian outback and the expanses of Canada. However, not all people have access to or are confident in using the technology. Similarly, not just videoconferencing or smartphone apps, but also the humble telephone, can be used for follow-up visits and support for people with dementia and caregivers and to monitor for any changes in the person. This also requires training and practice for clinicians to become fully conversant with remote clinical practice and support.

It is likely that remote consultations will continue to be offered in the future as they may be preferred in some instances by people with dementia and their families, for example, families can avoid travel and hassle with hospital car parking. It also opens up the possibility of those services which have adapted to the pandemic, extending their geographical reach. Traditionally, services have prided themselves on serving local populations and local GPs and linking up to locally provided social services. However, remote consultation makes it far less important where people with dementia and their families are located. There is no reason why memory assessments could not be carried out across localities, so long as there is access to local investigation, such as scans.

The future of dementia diagnosis

Going forward, memory services may not be limited by geography if done remotely. This could even remove the backlog in memory assessments which has now increased significantly due to COVID-19. Families with dementia urgently need more clarity and quicker care, for example, a situation where the person carrying out the assessment is based in Essex, whilst the person in need is in Warrington could be the way to achieve this. 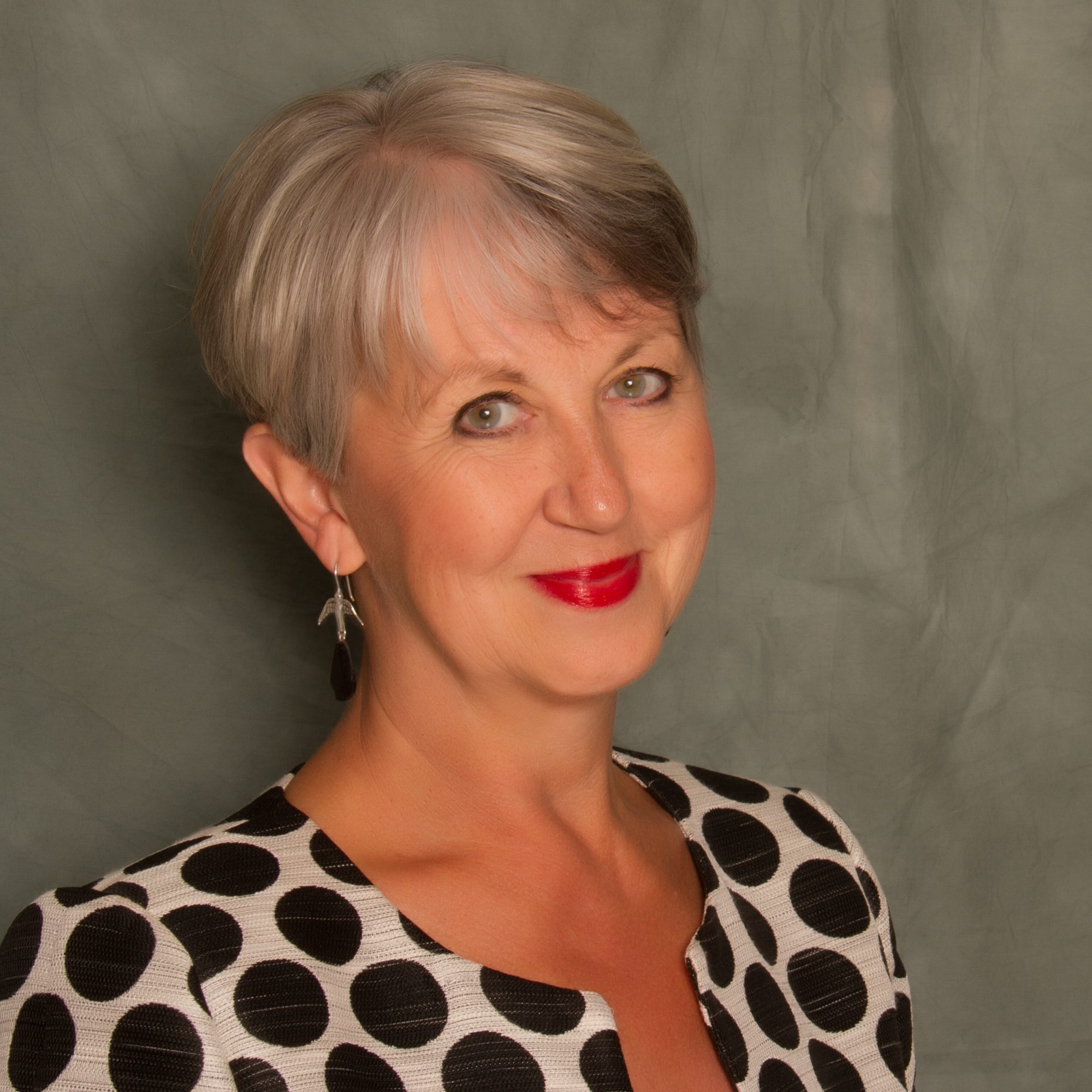