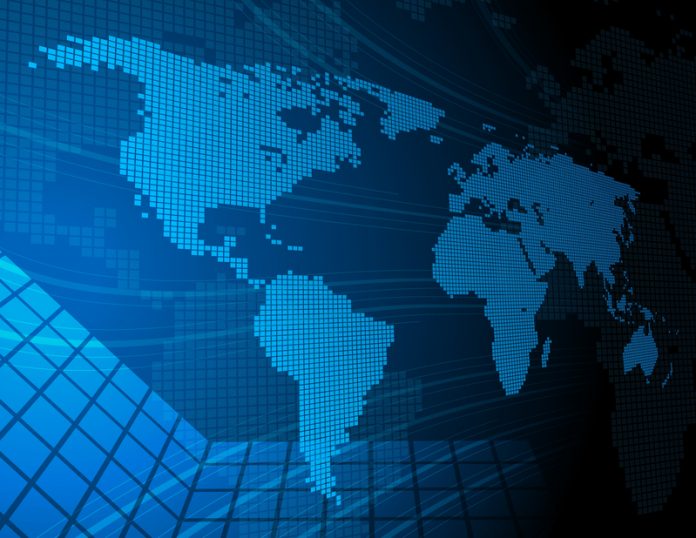 Andrus Ansip, Vice-President of the EC in charge of Digital Single Market shares his thoughts and concerns about the future of the ever-changing digital world in Europe

During a speech in late June this year by Vice President Ansip at the European Trade Union Confederation conference, he discussed how prevalent digital has become in our everyday lives. The picture he paints of today’s digital world is one where smartphones, mobile internet and online shopping are commonplace. Add to this, artificial intelligence (AI) services and the storage of your documents in a personal cloud. You can have all of these in your pocket, use them on the go on your way to work or as a way to get to work. Ansip then says that just as people get used to one new technology, a brand new and faster one comes along. He goes on to explain this point and the concern around it in his own words.

“But many others feel frightened, a little out of control, afraid that humans will be overtaken. In Europe, opinion polls show that 70% of people worry that a robot will take their job. Some even fear mass unemployment because of a looming robotics revolution. These concerns are completely understandable. We cannot – and should not – ignore them. But it is inevitable that some jobs will change. Some will also disappear. However, I do not believe in the mass unemployment scenario.”

Ansip then shares his belief that the scenario for the future in this vein is one of innovation, adaptation and new skills. He also believes that future-oriented technologies can support global efforts to reduce greenhouse gas emissions. One example he cites is that agriculture today is at the forefront of technological change and uses of data, artificial intelligence (AI) and the Internet of Things (IoT).

As this article comes to a close, let’s focus on the theme of employment. Ansip explains in spite of the many studies around employment, he does not think that anybody really knows how much digital change will affect jobs in the future. He shares an interesting thought about just how robots could actually be of benefit to us in the future, in terms of assisting us with arduous tasks.

“It is sometimes easy to forget that by helping with repetitive, unpleasant or dangerous tasks at home and at work, robots improve daily life. They allow workers to carry out better and more rewarding activities. Surely that is a plus, not a minus… A high number of factory robots does not necessarily mean high unemployment. Germany, Sweden and Denmark are in the world’s top six countries with the highest robot densities in manufacturing, according to the International Federation of Robotics.”

These fascinating areas and more are discussed deeper in a speech by Vice-President Ansip at the European Trade Union Confederation conference: “The World(s) of Work in Transition” on 28 June 2018.