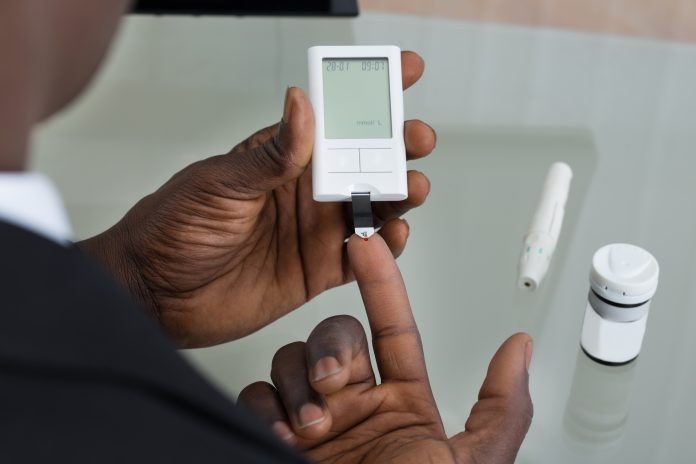 AI has the potential to tackle the widespread disparities in healthcare – but it could worsen the disparities which currently exist also.

For instance, if much of this data is unrepresentative of minority ethnic groups and focuses predominantly on – for example – white participants, then these systems are more likely to make decisions which exclude diverse communities.

Created by combining large amounts of data, artificial intelligence systems can be used for a broad spectrum of things, where information is used to ‘train’ a computer programme or algorithm to make decisions based on the data.

For example, using data, AI algorithms can create ‘risk scores’ to predict which patients might be likely to develop certain diseases in the future – regarding diseases such as skin cancer, many AI diagnostic datasets discriminate against minority ethnic people as they can prioritise white patients.

For detection and treatment of health conditions such as skin cancer, images of White patients are predominantly used to train algorithms to spot melanoma which could lead to worse outcomes for Black people through missed diagnoses.

Racial bias in AI can demonstrate how minority ethnic groups can be underserved by technology. Another example of this can be seen with facial recognition systems, which have shown to be up to 19% less accurate at recognising images of Black men and women compared to White individuals.

A new white paper from Imperial College London calls for further research and transparent discussion on the use of these technologies in health care. Highlighting the key challenges in AI, stating that if it is not addressed, it could widen health inequalities experienced by minority ethnic groups.

These datasets and collections can inadvertently worsen the health inequalities experienced by minority ethnic groups if current challenges such as biased algorithms, poor data collection and a lack of diversity in research and development are not urgently addressed.

Reviewing academic literature and policy evidence, the White Paper identifies the issues and opportunities for AI and data-driven technologies to improve the health and care of minority ethnic groups – who generally experience poorer health than the wider population – as predominantly witnessed during the COVID-19 pandemic.

The unconscious and conscious bias in AI is partly fuelled by the lack of diversity in academia, among AI developers and at strategic levels of the health system and government.

Designed with equity in mind

To solve this issue, the report advises that improving representation in this industry must go further than addressing recruitment processes – but instead, the issue should also be tackled at all stages of education from primary school to postgraduate level.

At the national level, more is being done by the UK Government to tackle some of these inequities in healthcare. The Government recently announced two independent reviews, following the publication of the “Levelling Up” White Paper, to tackle health disparities, including a review into the health impact of potential bias in medical devices.

More solutions proposed by the researchers include: involving patients and the public in all areas of AI algorithm development, creating governance systems, legislation and regulation in AI which protect data and citizen’s rights, and developing a regulatory framework to ensure algorithms are tested on and appropriate for minority ethnic groups to reduce bias in datasets.

Another recommendation could involve furthering diversity in the AI industry and in academia, and developing legislation and regulation to reduce bias in data and the systems that use them.

“By working across government, healthcare and the technology sector, it is crucial we ensure that no one is left behind.”

Lord James O’Shaughnessy, Visiting Professor at the Institute of Global Health Innovation, said: “Tackling health inequality is one of the major challenges of our time.

“Advances in AI and machine learning give us new tools to tackle this challenge, but our enthusiasm must be tempered by a realistic appraisal of the risks of these technologies inadvertently perpetuating inequalities.

“This paper explains how these risks could manifest and makes concrete proposals about how to mitigate them. Policymakers should heed the lessons of the report so that the wonderful advances in computer science can benefit those who most need it.”

Professor Ara Darzi, co-director of the Institute of Global Health Innovation, said: “Our new white paper identifies some important future considerations to maximise the potential of AI for the health of our entire nation. We hope that our report can be a catalyst for the important conversations that need to be had as we increasingly use AI in healthcare.”