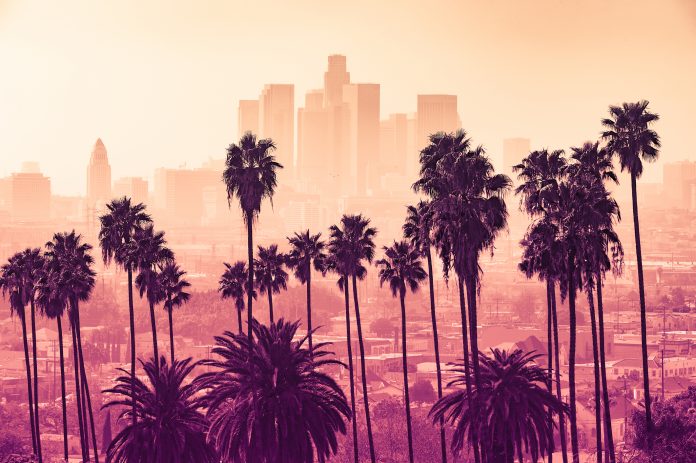 Study finds older Black and Hispanic people are more likely to die prematurely due to exposure to air pollution, with race disparities in health costing $100 billion in the U.S.

Across the U.S., federal regulators monitor air pollution due to its effects on human health.

Present regulatory analyses have suggested that all people are all impacted equally by air pollution, but a new study estimates the mortality impacts of air pollution across different races and ethnicities.

The study, by researchers at Carnegie Mellon University (CMU) and the Environmental Defense Fund, found that older Black and Hispanic people are a lot more likely to die prematurely due to air pollution exposure. This means that regulators’ former approaches of ignoring these differences across race and ethnicity has miscalculated the total mortality costs of air pollution by around $100 billion.

Researchers in this study used new findings from epidemiological research, determining how estimates accounting for race and ethnicity – using race/ethnicity-specific data in the analysis – compared to standard estimates.

Former regulatory analyses of air pollution policies require using concentration-response functions (which link concentrations of pollutants in the air to mortality risks and other negative health effects), as well as the effects associated with policy-related changes in fine particulate matter (PM2.5).

However, these previous analyses did not incorporate different vital statistics of race and ethnicity. This study used the 2014 National Emissions Inventory to evaluate the mortality impacts of air pollution from all sources, from a constant increase in concentrations and from regulations imposed by the Mercury Air Toxics Standards.

“The use of mortality rates specific to race and ethnicity did not significantly affect the total number of deaths, but it distributed them differently across racial and ethnic groups by altering the race/ethnicity-specific distribution of risk of premature mortality.”

Fine particulate matter (PM2.5) is an air pollutant of tiny particles, which reduce visibility when levels are higher.

Premature mortality estimates increased by 9% in people older than 65 years, when relating PM2.5 to pollution exposure, when considering racial and ethnic differences in underlying health conditions affected by air pollution. This estimated in a $100-billion difference from currently used estimates in mortality costs.

However, even still the distinctive impact across race was much larger. Factoring in the differences across races and ethnicities furthered the estimated mortality impacts on older Black Americans by 150% and on Hispanic Americans by 52%.

Where air quality depleted across the country, older Black Americans had more than three times higher mortality than White Americans.

It was additionally found that standard approaches like using non-racial or ethnic-specific information  underestimated the benefits of the Mercury Air Toxics Standards to older Black Americans by up to 60%, while overestimating the benefits to older White Americans by 14%.

It is noted that the study is limited by the geographical accumulation of data at the county level, with researchers observing that intra-county concentrations of PM2.5 still varied significantly. As well as this, they found that Black Americans are generally more likely to live near highways and other major sources of emissions.

Elisheba Spiller, Lead Senior Economist at the Environmental Defense Fund, who led the study  stated: “Based on our results, we recommend that the best available and most up-to-date race/ethnicity-specific information be used in regulatory assessments, especially those related to estimating the health effects of policy changes, to identify and reduce environmental injustices of air pollution.”