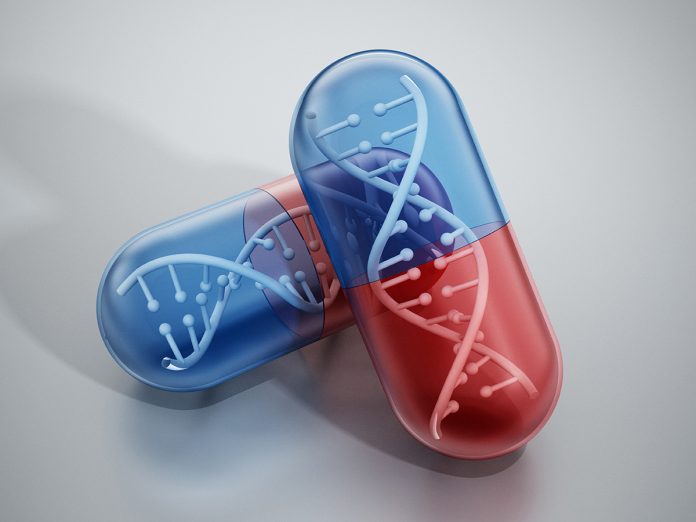 Sumith A Kularatne, Vice President of Research and Development at On Target Laboratories shares the research strides he has made in drug development

Men are haunted by the vastness of eternity. And so we ask ourselves: will our actions echo across the centuries? Will strangers hear our names long after we are gone and wonder who we were, how bravely we fought, how fiercely we loved?” – Odysseus (Troy).

Sumith A. Kularatne, Ph.D., is the Vice President of Research & Development at, On Target Laboratories, LLC (OTL), West Lafayette, IN (March 2012 – present). Dr. Kularatne is a world-class researcher and problem solver within the field of drug design and development for cancer and inflammatory disease. In fact, his distinctive and unparalleled approach to solve the problems associated with the diagnosis and treatment of cancer has been nothing short of unique and groundbreaking.

Dr. Kularatne says that “health holds a very important role in one’s life, as President Thomas Jefferson said. Liberty is to the collective body, what health is to every individual body… Without health no pleasure can be tasted by man… without liberty, no happiness can be enjoyed by society”.

Therefore, Dr. Kularatne uses his diverse set of skills, ranging from medicinal chemistry, organic chemistry, cancer biology, biochemistry, molecular biology, protein and antibody engineering, and animal model development for drug testing that enables him to solve problems from a multidisciplinary approach and to discover better therapies with higher efficacy. Throughout his research career, Dr. Kularatne has been dedicated to developing targeted-imaging agents, diagnostic methods, and –therapeutic agents for cancers such as prostate, ovarian, lung, breast, and leukaemia and their metastatic disease and inflammatory diseases, such as rheumatoid arthritis and heart disease.

Under his guidance, OTL has developed a strong pipeline for several types of cancer and inflammatory diseases. OTL38, a folate receptor (FR)-targeted near infrared (NIR) dye, has been proven safe in a phase I trial and effective in a completed phase II clinical trial for ovarian cancer. A phase II trial for lung cancer and a phase III trial for ovarian cancer began in summer 2017. The same NIR dye has been conjugated to additional ligands targeting receptors on prostate (OTL78: PSMA-targeted NIR agent), colon (OTL338: CA-IX-targeted NIR agent), and pancreatic (OTL81: CCK2R-Targeted NIR agent) cancers. These ligands can also be conjugated to a photodynamic therapeutic (PDT) agent, giving surgeons the option to visualize and ‘burn’ targeted lesions using the same light source and camera. A lead folate- PDT compound (OTL228) has been identified with others to follow.

Dr. Kularatne earned his Ph.D. in organic/medicinal chemistry from Purdue University, West Lafayette, IN (Dec 2005-Dec 2009), conducting research under the guidance of Philip S. Low, the Ralph C. Corley Distinguished Professor of Chemistry and Director of the Purdue Center for Drug Discovery at Purdue University. Dr. Low is also the co-founder and CSO of both Endocyte and On Target Laboratories. Dr. Kularatne’s research at Purdue University concentrated on small molecule-targeted drugs for cancers and inflammatory diseases.

Looking back on his 11 year career, Dr. Kularatne said that “I am fortunate and blessed to develop drugs that can possibly make a tremendous impact on human life, especially those who are suffering from cancer and their loved one”. He believes what Michael Jordan said “talent wins games, but teamwork and intelligence wins championships”. Dr. Kularatne stated that “I want to emphasis that all the accomplishments I have been involved with were a team effort. I have always been around a great group of people committed to work in cohesion with one another. I have been guided by great leaders and mentors. I have great parents, family and friends who support me unconditionally. So, I feel I was prepared by mentors and family to accomplish great things as mentioned by Sun Tzu, The Art of War, 400 B.C. “Every battle is won before it is fought”.