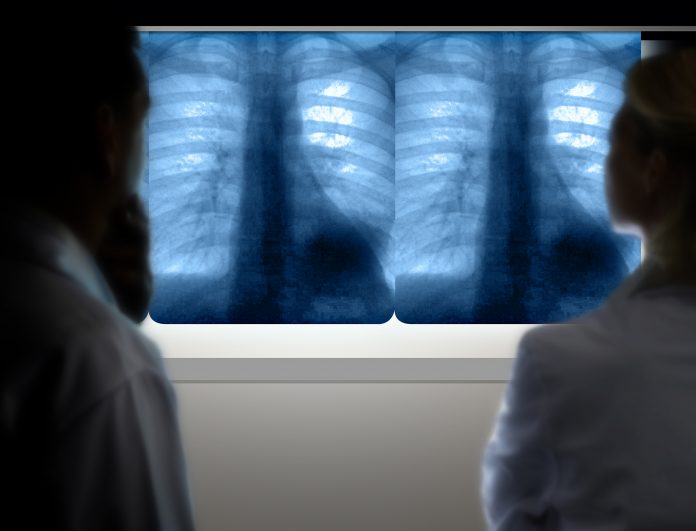 The universities of Southampton and Leeds have joined forces to collaborate on a project to detect cancers at a stage when they can still be cured.

The project, iDx-LUNG, is part of the UKRI data to early diagnosis challenge and is funded by the Industrial Strategy Challenge Fund. It has already attracted £10 million of funding in total.

It’s one of seven programs, focusing on cancer, liver and bowel health, which will use artificial intelligence (AI) and involves partners from across the UK, including Northern Ireland and Scotland.

iDx-LUNG will also improve testing in people at high risk of cancer. CT scanning is the best current method of checking lung health, but it is resource-intense and expensive – diagnosis and treatment of lung cancer currently costs the NHS £307 million every year.

This project will ask 15,000 people who attend NHS England lung health checks at mobile CT scanners in Hampshire and Yorkshire to give blood samples and nasal swabs for testing. The samples will then be analysed for changes that could indicate early cancer development.

Peter Johnson, Professor of Medical Oncology at the University of Southampton, who is leading the project, said:

“We urgently need to find ways to detect lung cancer early, to drive up people’s chances of a cure. This unique collaborative effort between universities, the NHS and companies with ground-breaking technologies is aimed at doing just that.”

“iDx-LUNG is a perfect example of the sorts of projects we’re funding under the data to early diagnosis challenge. The projects will combine genomic, tissue analysis and other data, so that we can detect and diagnose disease more accurately and earlier and develop more precise treatments for serious conditions that blight the lives of millions of people across the UK.”