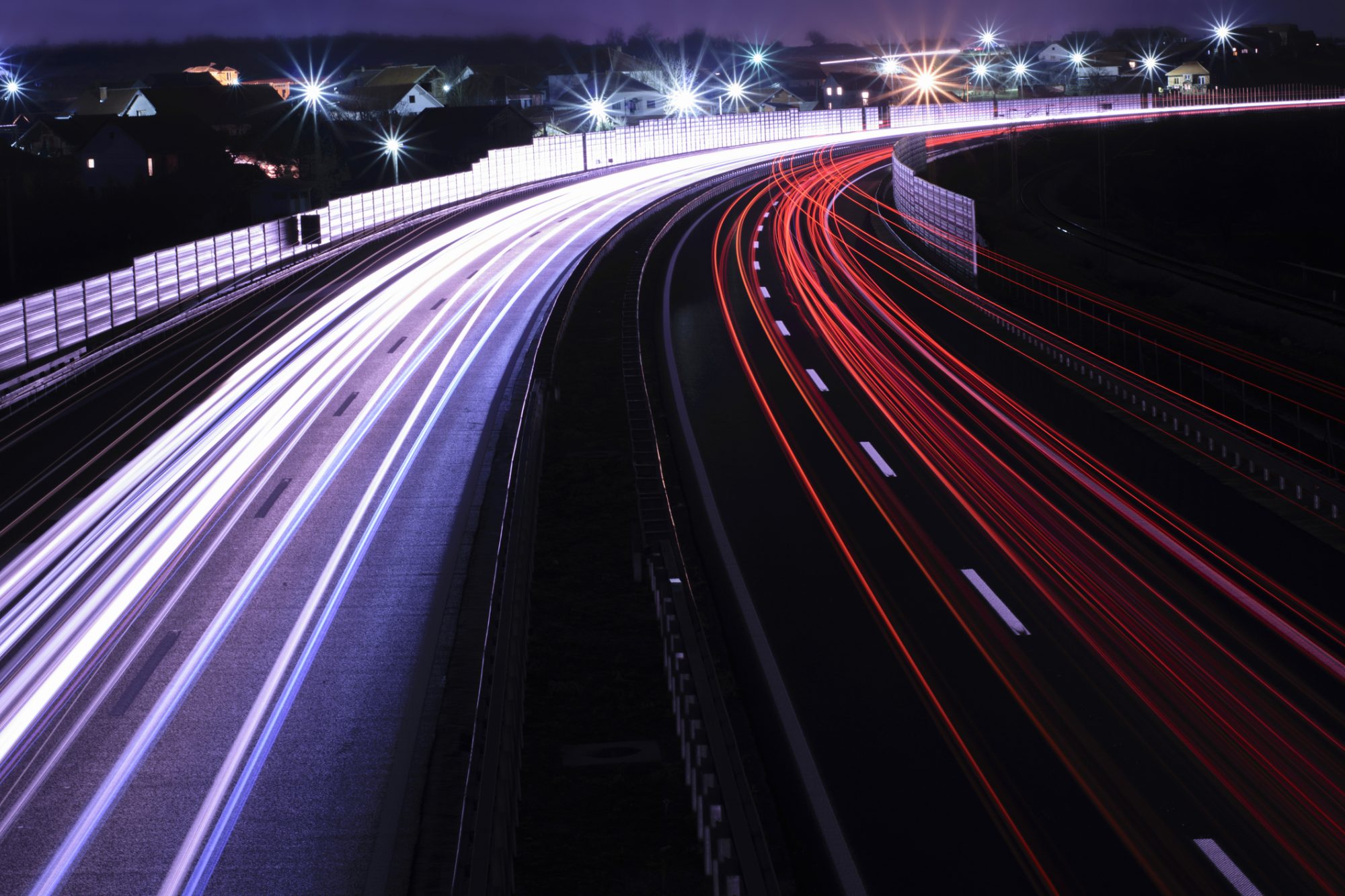 E-fleets could be the catalyst for smart city transportation, reducing transport emissions and amping up electric vehicles in cities

One knock-on effect of the Covid-19 pandemic, that many didn’t see coming, was the impact on private vehicle ownership. With major supply chain issues still causing delays in the manufacture of new cars, and the mass movement to home-based or hybrid working, fewer people are now reliant on their cars for commuting. Home delivery services also boomed during the lockdowns and continue to grow as people opt for the convenience of door drops, rather than making their own way to the shops. All this potentially paved the way for smart city transportation.

These are just some of the reasons why car ownership fell again last year – the first consecutive annual decrease in more than 100 years. Furthermore, with the public buying cars less frequently, the average car on UK roads has reached a high of 8.7 years old – more than a year older than a decade ago.

At the same time, we’re seeing another major trend emerging in the form of electric vehicles – which is changing public transport and logistics providers around the world. At both a global and local level, authorities are ramping up the pressure to take action to reduce carbon output and increase smart city transportation rather than private vehicle ownership. In the UK alone, transport accounts for 27% of the country’s carbon emissions – with 91% of this being generated by road transport vehicles.

Research shows that more than two-thirds (68%) of vehicle fleet owners now feel the expectation to decarbonise will increase – with pressure also coming from regulators, customers and employees. And we are seeing this take effect.

Bus operator Stagecoach has already announced that it will be introducing the UK’s first all-electric city bus networks in Inverness and Perth as part of its drive to deliver a net zero UK bus fleet by 2035. Meanwhile, Amazon has said it will invest £300m in the UK to provide 700 electric HGVs by 2025.

There’s little doubt the growth of these green smart city transportation and logistics services will help to discourage private car ownership and reduce congestion on the roads. But if we want to encourage broader adoption of e-fleets, more still needs to be done.

While private ownership is on the decline, the speed of change is relatively slow – it fell by just 0.2% last year. If more people are going to follow this trend, they are going to have to be convinced they do not need to own a vehicle. They will need to believe an alternative, that can conveniently take them door-to-door whenever needed, exists. This is going to require a highly connected, easy to use and affordable smart city transportation system that includes a range of e-vehicles such as buses, trains, taxis, bikes and more.

Steps are being taken to tackle this challenge in other countries. For example, in Austria, a new travel pass has been launched that allows commuters to hop between bus, tram and train for just €3 a day – it’s cleverly named the Klimaticket, or ‘climate ticket’.

However, for the convenience of a door-to-door service, passengers will also need options that cover the first and last mile of travel. This a role that has been traditionally filled by walking, using bikes and scooters, and through private hire and taxis. If the smart city planners of the future want to match the needs of all travellers, the first and last mile needs to be seamlessly integrated into the very heart of any solution and therefore they will need to incorporate private hire e-fleets into their thinking.

In the UK, we are already seeing signs that some local authorities recognise the important contribution taxi operators can play in our greener future. For example, Oxford City Council has announced a £5,000 grant to local taxi drivers purchasing an electric vehicle and more recently, EV funding was announced for taxi drivers in Greater Manchester to align with the city’s Clean Air plan.

By working closely with the taxi industry, public transport planners can facilitate the level of connectivity that future systems will require – one where greater collaboration is enabled through the deployment of cooperative technology and data sharing.

In recent years, the taxi industry has pioneered the type of cooperative technology that enables various providers to work closely together. For example, it is now possible through the national iGo Network for a cab firm in Birmingham to fulfil a job in London by sharing the work with an operator based in the capital. The same system is now being used by the plane, train and rental sectors to help customers and employees get from A to B.

The taxi industry is also pioneering the concept of Mobility as a Service (MaaS) – and travel super-apps. For example, with Uber, travellers can now book coaches, trains, boat rides and trips with local private hire operators, alongside its standard UberX offering. Providing passengers with this type of highly connected super-app will be crucial in pulling various transportation options together, within one user-friendly experience.

The inclusion of private hire and taxi operators within a holistic public transportation approach will also help supply crucial data to smart city planners. Data drawn from millions of trips could provide vital intelligence on where people are travelling to and from – and in what volume. This could help identify black holes in the public infrastructure, which in turn could help inform future transport system design.

If we are serious about reducing private car ownership in the future, we need an understanding of what travellers want. People are only going to give up the convenience a car provides if future transportation bends to their needs. We can no longer ask travellers to put up with the restrictions imposed by a limited and disjointed transport system.

The good news is that solutions are already being developed toward smart city transportation – and with greater collaboration across all providers, this ambition has become a realistic goal, which can be achieved in the not-too-distant future.