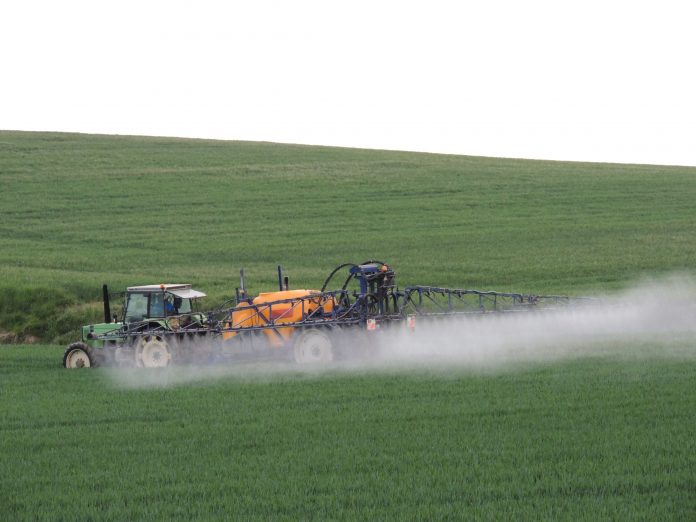 One strange side of toxicological risk assessment is that this science aims at characterising the hazardous properties of single substances, in order to provide the scientific bases for regulations and controls in food, the environments and products.

Yet, everybody knows (even toxicologists) that, with the exception of many workplace settings, we are rarely exposed to one chemical at a time. In their everyday life, mankind experience exposure to a number of hazardous chemicals, albeit each one is usually encountered at very low amounts.

In some cases, single items bring with them a mixed exposure. Let’s look in particular at such a hot topic as endocrine disrupting chemicals (EDC). One example is fatty fishes, especially the large ones; these animals are likely to contain in their flesh a mixture of persistent, fat-soluble pollutants, such as dioxins, polychlorinated biphenyls and polybrominated flame retardants. Indeed, dioxins and similar compounds are considered to act in a similar and additive way (each chemical contributes to the toxic effect according to its potency and amount); accordingly, the contamination by dioxins and a dioxin-like substance is monitored altogether as a mixture. But the other fat-soluble pollutants are still controlled without approaching the possible mixture effects. However, all these persistent pollutants are EDC, affecting steroid or thyroid homeostasis; thus, a combined effect should not be ruled out.

Another example is multiple residues of pesticides: indeed, the European monitoring plans (assessed by the European Food Safety Authority, EFSA) show that each year over 20% of fruit and vegetable samples contain residues of multiple pesticides (even more than five), each one being below the legal maximum residue level.

So, how do you assess them? Can they pose a risk to consumers?

Although the European Commission has still to take a legislative decision on this, since 2013, EFSA has proposed a science-based approach: pesticide residues are expected to act in an additive way (to sum-up their toxicities) if they share the same target and effects, even though molecular mechanisms and chemical structures may be different. EFSA made an EDC-relevant example: over 100 pesticides inhibit thyroid function in rodent toxicological assays. The mechanisms can be different (interference with hormone synthesis, increased hormone catabolism, etc.) but all share one endpoint, hypothyroidism; therefore, these chemicals should be considered as able to sum-up their hazardous effects.

EU policies have been successful in limiting pollution and adverse effects from single substances and single exposure routes. However, to overlook the challenge of assessing mixtures means an ineffective appraisal of chemical pressures that might affect human and environmental health; this is supported by several human biomonitoring data showing that the general population may bring a considerable number of man-made chemicals in their bodies. Actually, the current EU regulations lack a systematic and integrated assessment of mixture effects.

So, how to tackle toxic cocktails?

First of all, there is a need to identify the actual mixture exposures that are more relevant to human safety: these may include exposures during fetal development and through air, food and consumer products. Life stages may experience different exposures: for instance, small kids may have higher exposures from contaminants from indoor dust, including EDC, such as brominated flame retardants and phthalates. The major challenge is the comprehensive exposure assessment across multiple sources and pathways in different population subgroups, as it has been attempted by EFSA for one individual EDC, bisphenol A in 2015. This challenge is highly time- and resource consuming, even for single substances; thus, it should be carried out on high-priority mixture issues.

Then, we need to know better how a cocktail works. Current toxicological risk assessment is often exposure-driven, indeed, this may work, provided that we remind ourselves that the ultimate goal is to assess the likelihood of adverse effects; thus, adverse effects have to be characterised. Effects could also be used for exposure evaluation, like toxicity fingerprints (effects on nuclear receptors or biosynthesis enzymes in the case of EDC) that can help to prioritise contaminant mixtures and monitor options for pollution abatement in environmental media.

But the above actions may just remain a nice academic exercise, in the absence of mandates for performing mixture risk assessments by policymakers. The requirements for taking mixture toxicity into account have been partly established under a few pieces of EU chemicals legislation, including the plant protection product regulation: however, as mentioned above, the practical regulatory application of this legislative principle is still lagging behind. Significant progress is not achievable without the driving force of requests and provisions from the side of policymakers.

The main policy provision should be the request for a consistent approach, meaning that there should be uniform principles for performing mixture risk assessments across regulatory fields: food additives, pesticides, textiles, waste management, etc. Fit-for-purpose mixture assessment also implies the definition of regulatory acceptable levels for mixture risks: such rules are largely missing. Without such rules, inconsistent assessments may result, in particular, due to different ways of accounting for uncertainties. Unfortunately, the current approaches for establishing, for example, tolerable daily intakes for single contaminants are not readily transformable into the corresponding rules for mixtures. In the meanwhile, we cannot wait until a “perfect model” is finally ready to address mixtures risk assessment and regulation. Rather, we can start to act here and now by making the best possible use of some approaches that already exist and can be transferred from more data-rich chemicals (e.g., pesticides) to data-poor chemicals (for example, land waste by-products. This must not deter research toward approaches that are more refined and less burdened by uncertainties. For instance, the effect-driven approach on multiple pesticide residues elaborated by EFSA is workable here and now, but its uncertainties can be reduced considering also the use of adverse outcome pathways networks (already discussed in a previous profile): these can bring about a considerable improvement by refining the scientific criteria for grouping together different substances.

Finally, in all fields, but especially in the highly critical and still developing field of chemical mixture assessment, the translation of research and knowledge into evidence-informed policies requires knowledge exchange and dialogue, in a way that gains and keeps the trust of the public.