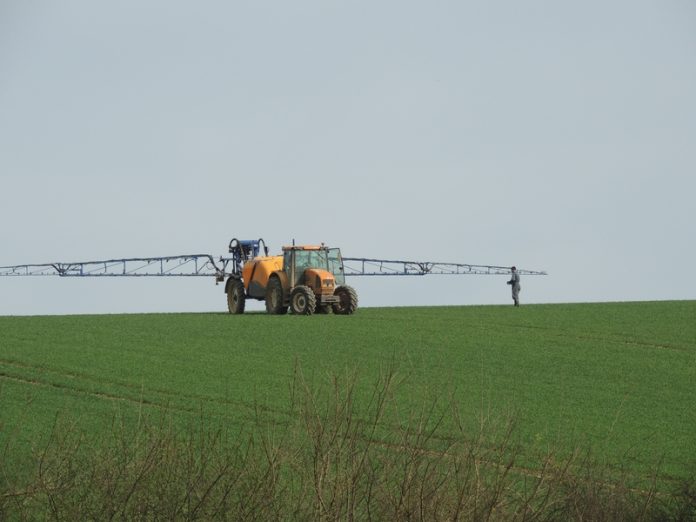 The Istituto Superiore di Sanità (ISS), as the reference scientific public body of the Italian Health Ministry and National Health Service, has a major involvement in the regulatory and risk assessment activities on chemicals at international level.

The experts at ISS contribute to the development of new toxicity testing guidelines, as well as to the updating of existing guidelines, which is the remit of the programme on guidelines for the testing of chemicals of the Organisation for Economic Co-operation and Development (OECD). The OECD guidelines are accepted internationally as standard methods for safety testing and are regularly updated with the assistance of national experts from OECD member countries.

The OECD provides specific attention to endocrine disrupting chemicals (EDC) as an emerging topic where many uncertainties still exist. For over 10 years, the ad hoc OECD advisory group on the testing and assessment of EDC has developed and updated a conceptual framework, as well as engaging in the validation work of new tests, with special emphasis on in vitro assays on mechanisms and in vitro/in vivo assays to assess EDC effects on environmental biota. In this vein, the ISS experts, on behalf of Italy as an OECD member country, have identified a potentially significant gap, that is the lack of guidelines for testing the effects on post-natal, pre- and peripubertal development, as a life stage specifically vulnerable to EDC. As consequence, OECD is considering how to investigate hazards for post-natal development.

ISS also contributes to the EU expert group that supports the Advisory Group on Environmental Exposure and the Impact of EDC within the United Nations Environment Programme (UNEP). The current UNEP priority is awareness-raising among policy-makers, including developing countries or countries that currently have only a minor involvement in international programmes on EDC.

In the European Union (EU), the main fields where ISS toxicologists are involved are the European Chemical Agency (ECHA) and the European Food Safety Authority (EFSA).

The ECHA’s task is to implement EU legislation on chemicals for the benefit of human health and the environment, as well as for innovation and competitiveness, by fostering the replacement of high-concern chemicals. The current priority of ECHA is the identification of high-concern substances: carcinogens, genotoxicants, reproductive/developmental toxicants, persistent bioaccumulative and toxic or very persistent and very bioaccumulative; in addition, EDC are considered as substances giving rise to an equivalent level of (high) concern, where scientific evidence indicates probable serious effects to human health or the environment. The ISS experts have been active on EDC at ECHA, for example, by requesting additional studies to clarify whether the UV-screener octabenzone is an EDC.

EFSA is the first EU authority entirely devoted to risk assessment; due to its solid activity, established since 2003, EFSA is taking a spearhead role in the development of risk assessment methods and concepts. Accordingly, ISS scientists contribute their qualified and independent expertise to ECHA and EFSA activities. The contributions concern the assessment of substances (pesticides, plasticizers, nano-sized materials and so on), as well as novel approaches for assessing toxicological emerging hazards, such as EDC; for example, the use of adverse outcome pathways (AOP) in order the strengthen the potential of in vitro, mechanistic studies for predicting adverse effects on human health.