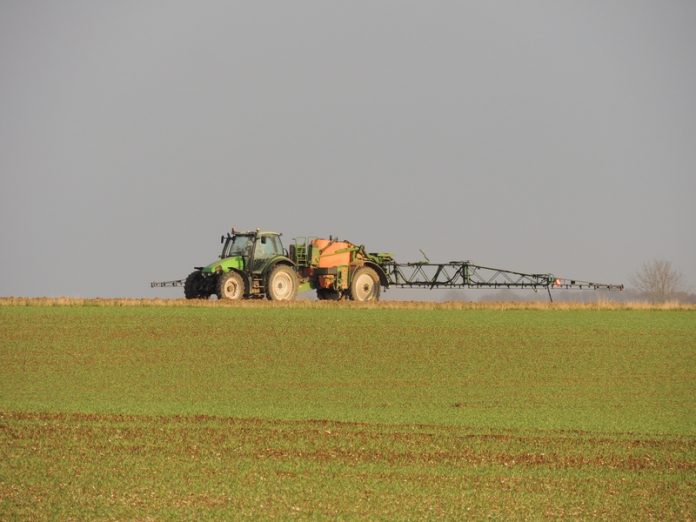 Endocrine disrupting chemicals (EDC) are internationally recognised as a major issue for the regulation of chemical safety: for instance, the European regulatory framework requires that pesticides and biocides identified as EDC should be excluded from the EU market (but for exceptional derogations such as negligible exposure/risk). Thus, in principle, all new and existing substances should undergo a robust and consistent testing for their potential to act as EDC; a cost-effective testing strategy should concentrate on a first-step of screening.

The development of screening tests and/or batteries meet the current interest toward the increased use of non-animal assays in toxicity testing. However, the legitimate enthusiasm should not hide some of the critical considerations: EDC are substances whose endocrine activity is plausibly linked to an adverse effect; the endocrine system is a complex signalling network regulating development and all body functions.

Finally, screening for EDC should be part of a decision tree and decisions (for example, to proceed with additional testing) should be taken based on screening results. The complexity of molecular/cellular events that may be relevant to endocrine disruption can be managed with the help of pathophysiology, according to the current approach of Adverse Outcome Pathways (AOP).

For instance, the thyroid function is, in fact, a “thyroid axis,” which includes multiple targets and tissues. The pituitary gland regulates the thyroid function through the thyroid stimulating hormone-TSH. Within the thyroid gland, critical targets are enzymes deputed to hormone biosynthesis and to iodine uptake, as this trace element is all-essential for thyroid function. In the target tissues, like the developing brain, gene expression cascades are triggered through specific nuclear receptors (the TRs). The liver also acts as an “endocrine” organ, as hepatic metabolism regulates thyroid hormone levels. A less simplified scheme would include also the upstream hypothalamic signalling, the proteins transporting thyroid hormones in the blood and the cross-talk with other endocrine axes.

This rather long list of potential targets shows that efficient and standardised screening for thyroid-targeting EDC should include several assays that cover a representative sequence of events, such as TSH release, thyroid hormone production, iodine uptake, TR interaction and liver metabolism. Whereas it might be unfeasible to develop assays for each component of the thyroid axis, the components most likely to targeted by chemicals and/or to lead to adverse effects (with the support of AOP) should be included in the battery.

A fast, robust and cost-effective (“high-throughput”) screening battery can support and speed the evaluation of data-poor, high exposure substances (for example, some industrial chemicals or food additives), which are major concerns for regulators. Many in vitro assays are currently developed for EDC, thus regulators should ask toxicologists about scientific aspects, such as the prediction of potential adversity or the profiling of chemicals through the integrated evaluation of the screening battery results.

Other questions should pivot on screening optimisation: comparing candidate assays for concordance and/or redundancy; liability to automatisation; standard operating procedures and quality assurance criteria and so on. The use of case studies is of major value for such purposes. A screening battery for EDC should aim at the optimal balance between reducing complexity, as far as possible, and the capacity to cover an appropriate range of mechanisms.