How does the phasing out of internal combustion engines and fossil fuels fit into an overall climate change plan?

Since the early 1900’s the internal combustion engine has continually undergone improvements and, to date, the world’s most efficient engine as the Wartsila 31 diesel engine.

Diesel engines now range in size from a small portable generator you can sit on your lap, to engines larger than a house and are commonly used around the world in almost every area of global commerce.

The use of internal combustion engines has increased from the first one in 1897 to an estimated 2 billion engines in use today, which has had a direct impact on the levels of atmospheric CO2. 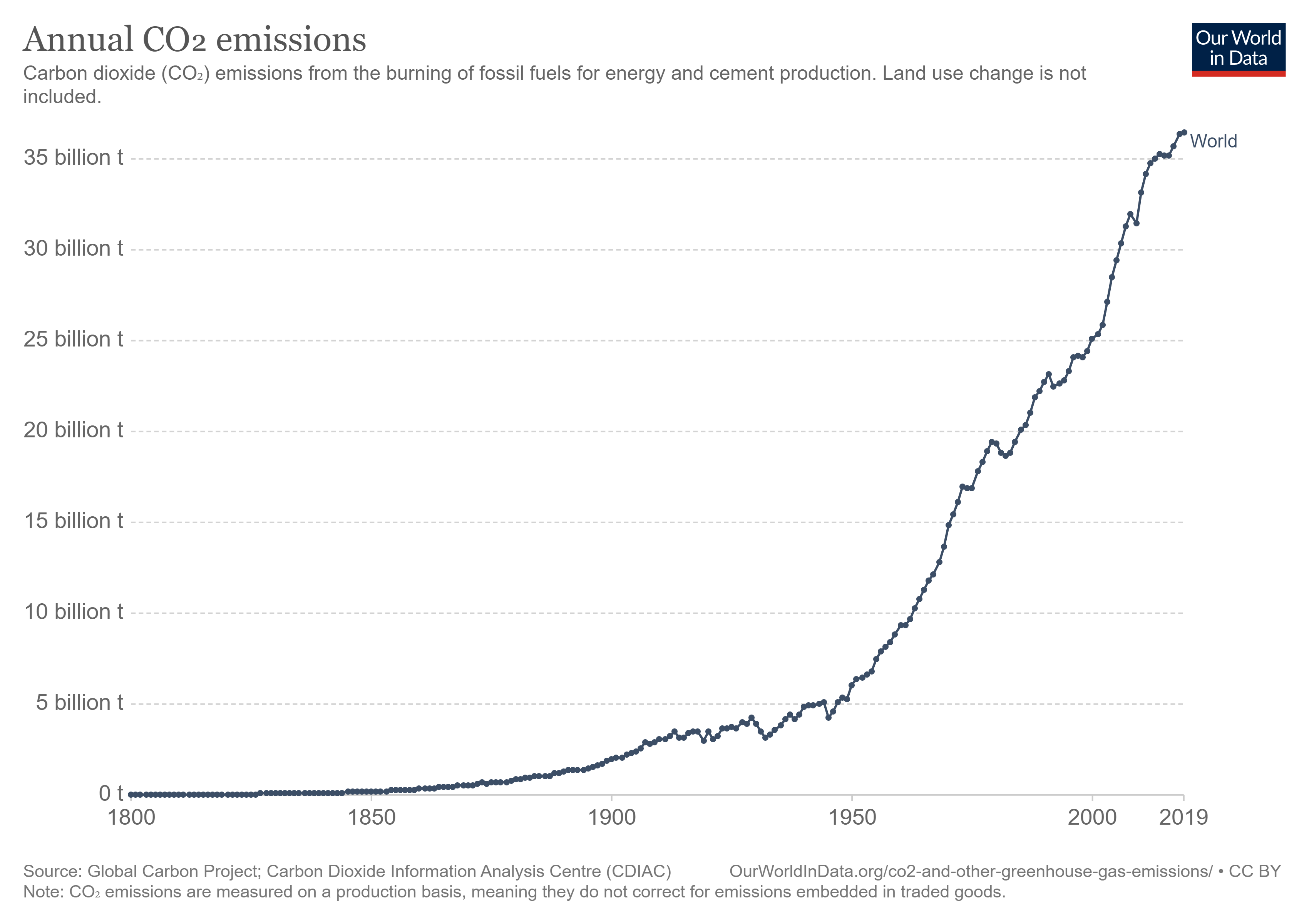 The climate crisis is a priority for the UK, the UN, the EU and national governments all around the world. CO2 emissions from human activity have been identified as the primary cause of global warming and if we are unable to slow the rate of global warming, scientists predict the consequences will be catastrophic.

The collective powers and expertise of governments and scientists around the world have agreed upon a plan. In terms of engine emissions, this plan fundamentally boils down to mitigating the harmful effects of using fossil fuels until internal combustion engines and fossil fuels are eventually phased out and replaced by much more environmentally friendly alternatives.

Electric and hydrogen engines and vehicles are tasked with delivering a significant proportion of this plan. Progress has also been made with improved engine design and cleaner fuels, but much more needs to be done.

The 2050 timeline set out in “The Plan” aims to achieve “net zero” in terms of carbon emissions. However, even if engine efficiency improves dramatically and we are able to produce tens of millions of electric and hydrogen vehicles, we will still have more than 2 billion internal combustion engines in use, running on fossil fuels.

In terms of engine emissions, most focus is placed on designing out inefficiencies for future engines in an attempt to mitigate the harmful effects of using fossil fuels. However, little focus is placed on how we deal with the two billion existing internal combustion engines in use today.

Scientists and fuel producers have been developing cleaner fuels for well over a decade, but fuel producers are very influential and powerful organisations who have resisted huge pressure to develop super efficient, super clean fuels, because this would increase their production costs and decrease volume demand for their products. Instead they have produced a range of “green fuels”, which maintain volume demand.

It would therefore seem our plan is to produce better quality fuels, more fuel efficient engines and retrofit existing vehicles with systems designed to absorb or suppress emissions, until we have built enough electric and hydrogen vehicles to replace them.

As we have learned during the COVID-19 pandemic we have two choices for dealing with a problem infecting the world, treatment or prevention, which could also be expressed as medical care or vaccines. Prevention of a problem is always seen as the preference and why the world is currently undertaking an unprecedented effort to vaccinate the vast majority of the global population.  The goal is to prevent a repeat of the last year, which has destroyed lives, livelihoods, communities and in some cases entire sectors of commerce.

If we compare our COVID-19 approach to our plan for tackling engine emissions it could be summed up as vaccinating all newborn babies and allowing everyone else to carry on wearing masks and social distancing until their natural demise at some point in the future.

What we actually need in tackling engine emissions would be the equivalent of a vaccine for 8 to 80 year olds, which would dramatically reduce emissions from the existing two billion internal combustion engines currently running on fossil fuels.

Producing better quality fuels, more fuel efficient engines and retrofit existing vehicles with systems designed to absorb or suppress emissions are all solutions that focus on mitigating the harmful effects of using fossil fuels. None of these solutions address the actual cause of the problem.  The root cause of the problem, which is true for every internal combustion engine, is incomplete combustion.

The root cause of the problem

As highlighted in one of our previous articles, advances in nanotechnology may hold the key to providing an ‘engine emissions vaccine’ that could immunise the existing 2 billion internal combustion engines, currently running on fossil fuels, against infecting the world with CO2.