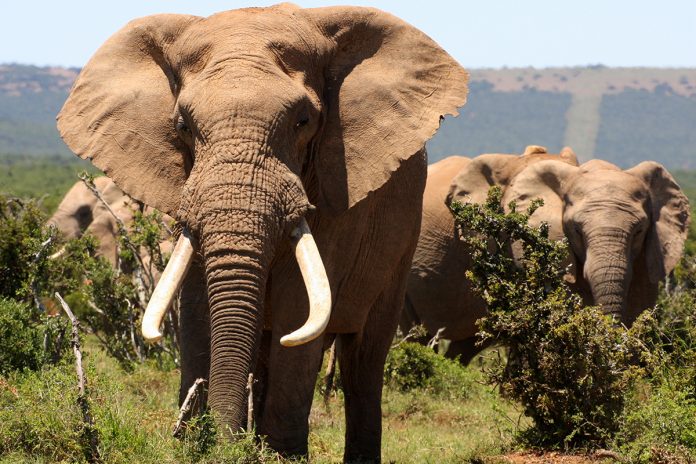 Much has already been achieved when it comes to wildlife trafficking, but the hard part is still to come, says Colman O’Criodain and Emilie van der Henst

It is already a year since the Environment Council agreed Council conclusions endorsing the European Commission’s Action Plan against wildlife trafficking. Since then, as Commissioner Vella reported in this journal in February, the Commission has already achieved a great deal. Virtually all of the measures they proposed to strengthen the Convention on International Trade in Endangered Species of wild fauna and flora (CITES CoP17) were adopted at the 17th meeting of the Conference of the Parties in Johannesburg last October. These included increased protection for all pangolins and certain species of sharks, precious timbers, parrots and reptiles, as well as measures to address corruption in international wildlife trade, and to tighten the rules on trade in hunting trophies.

Since Commissioner Vella’s article appeared, the European Commission has also published guidelines on the interpretation of its rules governing ivory trade. These effectively ban the re-export of all ivory for commercial purposes, even if the ivory originated before the CITES trade ban entered into effect. They also clarify existing rules for the trade of antique ivory.

What remains to be done?

Well, for a start some NGOs are lamenting the fact that the EU has not opted for a complete ban on domestic ivory trade. They point to the US market rules enacted last year. However, while these were announced as a ban, in fact they allowed for a range of exemptions, making them very similar to the highly restrictive rules the EU has had in place for the last 20 years. Therefore, WWF is not among the NGOs calling for a domestic ban. While we have no objection to tighter rules if these are supported by evidence, we note that the CITES-mandated Elephant Trade Information System

(ETIS) does not identify the EU as a significant destination for illegal ivory. Therefore, we support the EU’s approach of a stakeholder consultation on the need or otherwise for tighter rules. In the meantime, we would prefer to see the EU address matters of more urgent concern.

The penalties for offences under the EU wildlife trade laws vary enormously among Member States. Despite the fact that the EU has endorsed the rhetoric that wildlife crime is organised crime, and that it requires an organised criminological response, the maximum sentences applicable in many Member States do not reflect this. The UN Convention against Transnational Organised Crime (UNTOC) is an essential tool in securing international cooperation in fighting transboundary crime. But in order for it to be invoked, the alleged offence must carry a maximum applicable sentence of more than four years However approximately half of Member States do not have maximum penalties on their statute books that meet this threshold.

Another respect in which Member State commitment is crucial is in the resources they allocate to their enforcement of wildlife laws. This is much harder to measure. However, there is a lot of anecdotal evidence from customs and other staff suggesting that, at least in some Member States, wildlife crime is not adequately resourced. One would have hoped that the Member States would have used the opportunity of the June 2016 Council Conclusions to make a collective commitment to allocate more resources to the problem. Sadly, this did not happen.

The EU wildlife trade Regulations are certainly among the strictest and the best draft in the world. And, by and large, the Union has been a force for good in the wider CITES arena, especially at CITES COP17, which followed on the publication of the action plan. The plan has contributed to making CITES more effective. But unless the Member States play their part it will not realise its full potential.