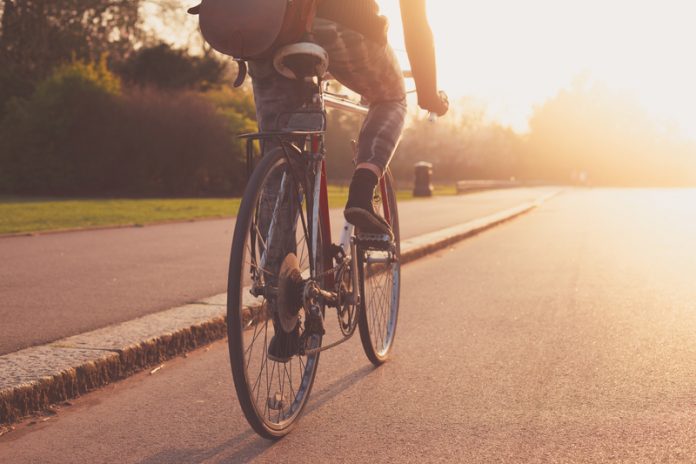 Cycling creates economic benefits of €513 billion each year, according to the findings of a new ‘EU Cycling Economy’ report by the European Cyclists’ Federation (ECF). Across the 28 Member States of the European Union (EU-28), this is equivalent to more than €1000 per citizen annually.

The report, released today, is an extended and updated successor to ECF’s first calculation of the internal and external benefits of cycling, published in 2013.

Based on a combination of concrete data, best available data, and estimations from best available indications, the authors found that cycling contributed €15.5bn in environmental and climate benefits, for example. This comes in the form of: reduced CO2 emissions; reduced air, noise, and soil pollution; and better water quality, among other factors.

Cycling brought the most benefits, unsurprisingly, to European health – more than €191bn, in fact. This is attributed to longer and healthier lives, better mental health, reduced fatalities and injuries on the roads, and less absenteeism as a result of people cycling.

The report demonstrates that the benefits of cycling even extend to societal areas such as the integration of refugees, access to mobility, improved employability, and so on.

“These findings once again prove that cycling pays a great contribution to the EU economy in general, at the same time contributing to many different policy fields,” commented ECF Advocacy Director Ádám Bodor.

“In order to do that, we need a common EU Cycling Strategy that would integrate all the different policy fields. In addition, the Strategy could also increase the economic benefits in Europe, especially in those Member States where cycling modal share is now rather low.”

ECF also stresses that these numbers could be even higher if more data were available.

“In some areas, we have identified benefits of cycling but we were not able to give any calculation or estimation yet,” said Holger Haubold, ECF Fiscal and Economic Policy Officer and one of the authors of the report. “More qualitative and quantitative research is needed in those fields to quantify these benefits.”

One of the aims of the report is therefore to encourage further research on the subject. This will enable a more precise picture of the economic benefits of cycling to be drawn up in the future.