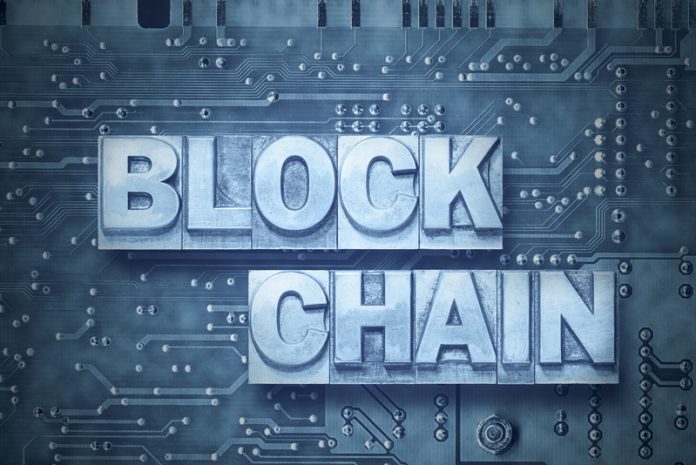 Members of the European Parliament passed a blockchain resolution by the Industry, Research and Energy Committee on Wednesday (16 May)

The resolution seeks to recognise the role blockchain can play in enhancing innovation in Europe and around the world.

During the voting process, the resolution received support from 52 members, with only 1 voting against and 6 withholding their vote. However, 56 were in favour of cryptocurrencies and everybody for ICOs. A proposal for an observatory body was also adopted by everybody.

During the deliberations, Eva Kali, a pro-blockchain and crypto enthusiast member, said that it was an important moment because this was the first time a big institution such as a Parliament was discussing the regulatory framework requirement for distributed ledger technologies and blockchain.

The legislator argued that blockchains are capable of building a system architecture that would be able to advance on existing business models and design a new-value chain.

She also suggested that the use of DLTs should be explored in several crucial sectors such as artificial intelligence, FinTech, healthcare, the energy sector and the government sector.

From a regulatory point of view, the legislator suggested a balanced innovation-friendly approach. She explained to the house that it was not the technology that needed to be regulated, but the uses per sector.