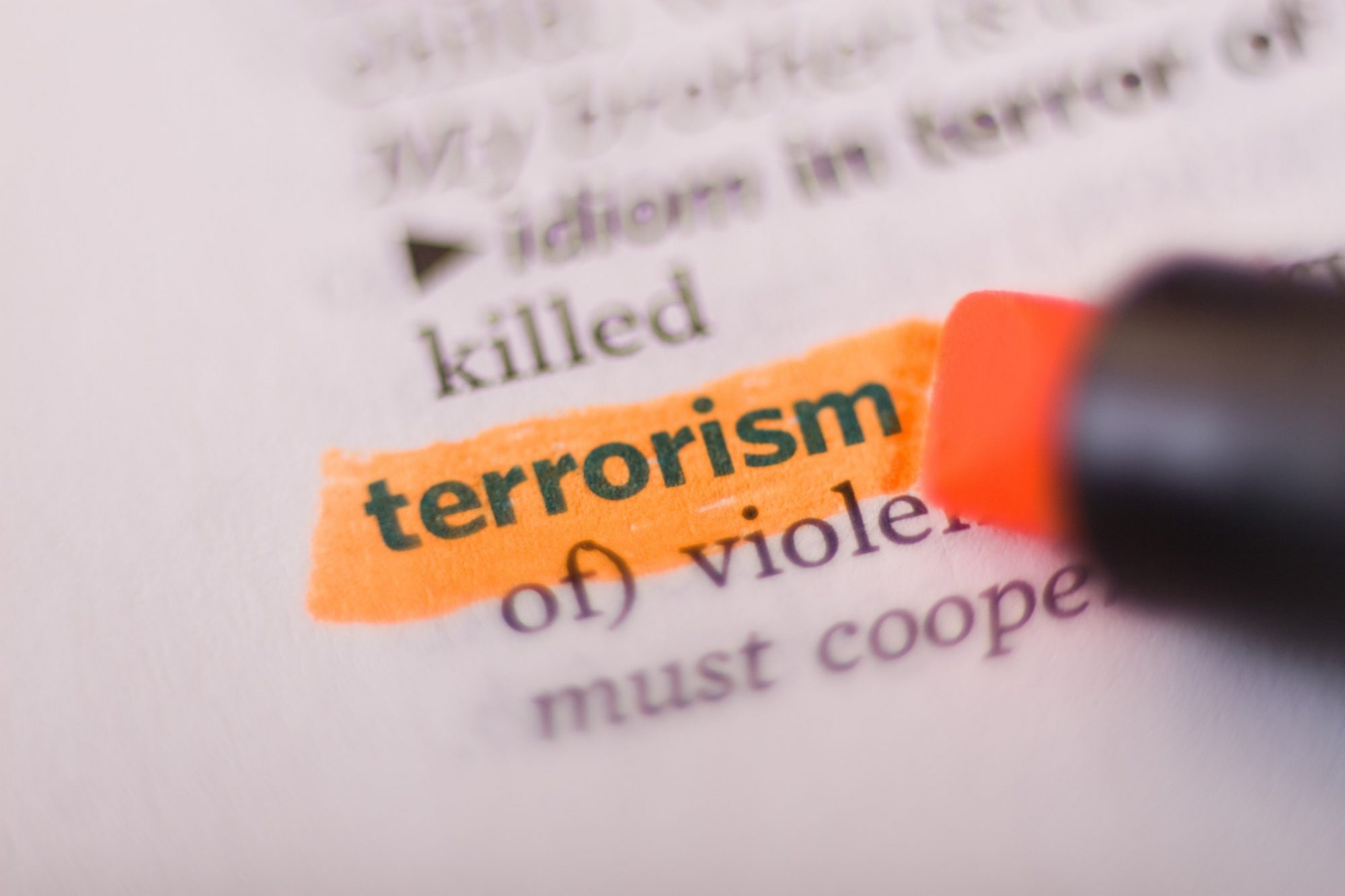 Terrorists’ use of the internet and social media has increased significantly in recent years. Via the internet, terrorists can now reach millions of people with a single click. This gives them a powerful tool to reach their audience. The number of internet users worldwide is estimated at more than 3 billion people, according to the United Nations specialised agency for information and communication technologies (ITU).

Jihadist groups, in particular, have demonstrated a sophisticated understanding of how social networks operate. They have launched well-organised concerted social media campaigns to recruit followers and to promote or glorify acts of terrorism or violent extremism. In doing this, they have been empowered by the use of the internet in unprecedented ways.

To tackle this phenomenon, European Union (EU) Member States (MS) have decided to implement a coherent and coordinated European prevention approach. On 12 March 2015, the Justice and Home Affairs Council of the European Union mandated Europol to establish a dedicated unit aimed at reducing the level and impact of terrorist and violent extremist propaganda on the internet. Europol’s European Union Internet Referral Unit will identify and refer relevant online content towards concerned internet service providers and support Member States with operational and strategic analysis.

On 1 July 2015 Europol launched the European Union Internet Referral Unit (EU IRU) to combat terrorist propaganda and related violent extremist activities on the internet. This new capability draws upon existing trusted relationships with law enforcement authorities across the EU and beyond, the private sector and the on-site Europol Liaison Officers’ network. It relies on available secure communication channels and databases, as well as Europol’s unique robust data protection and confidentiality arrangements.

Currently, the EU IRU team comprises 13 Europol officials and experts from national authorities in the EU. This dedicated team will grow in numbers and capabilities over the next year, reaching full maturity by July 2016. The full impact of the EU IRU, however, will be delivered by leveraging the combined resources of social media partners and national expert contact points due to be established shortly in all Member States, working as a concerted community through the EU IRU at Europol.

As per the mandate given by the Justice and Home Affairs Council of 12 March 2015 (see Council of the European Union Concept Note on the EU Internet Referral Unit of 16 March 2015), the EU IRU main tasks are to:

These tasks are carried out by receiving requests from the Member States or through the research for content online and are performed in accordance with the data processing rules outlined in the Europol Council Decision.

The content identified as extremist or terrorist is referred to the social media platforms which act according to their own Terms of Reference in removing such content. It is important to note that a referral activity (meaning the reporting of terrorist and extremist online content to the concerned online service provider) does not constitute an enforceable act. Thus, the decision and removal of referred/identified terrorist and extremist online content is taken by the concerned service provider under own responsibility and accountability (in reference to the terms and conditions).

The EU IRU, is still in its operational phase and focuses on the main terrorist propaganda players. From the EU IRU inception in July to mid-December 2015, over 1700 decisions for referral have been made. In more than 90% of the cases, the content has been deleted by the relevant online media platform.