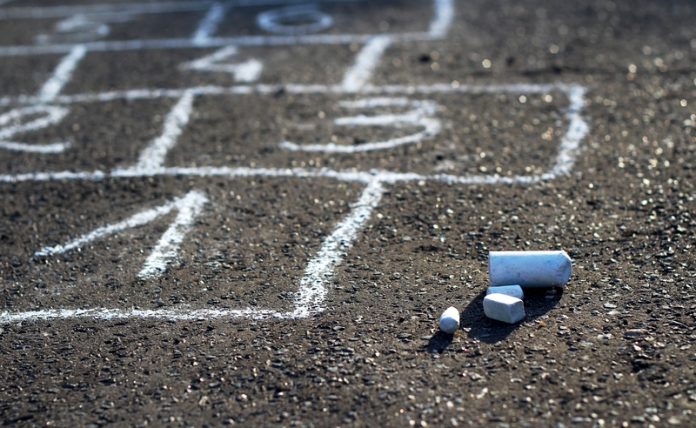 The Local Government Association (LGA) – representing 370 councils in England and Wales – today called the situation ‘discriminatory’ and insisted all schools with a wage bill of less than £3 million per year should be exempt.

The levy will come into effect in April, and requires all businesses to contribute 0.5% of their wage bill – if it exceeds £3m a year – towards funding new apprenticeships.

This includes large schools with eligible annual pay bills, but will also affect schools with a smaller wage bill that are maintained by a local authority.

Small schools that employ their own staff, like academies and faith schools, are exempt from the levy. However, for those council-maintained small schools whose staff are technically employed by the local authority, the overall wage bill of the council concerned is taken into account.

The case to exempt small council schools from apprenticeship levy

This means that the apprenticeship levy is applied to them accordingly, and must be accounted for in school budgets from April onwards.

“It is discriminatory for small council-maintained schools not to be exempted from the apprenticeship levy in the same way that small academies and faith schools will be,” argued Councillor Richard Watts, chair of the LGA’s Children and Young People Board.

“They will be forced to find additional money to pay the levy, whilst an academy or faith school with an identical wage bill can invest that money in making sure their pupils get an excellent education.”

“It is no secret that many schools are struggling with their funding, yet once again, council-maintained schools are being dealt a poor hand compared to academies,” Watts went on.

“Clearly what really matters is making sure that all children get the education they deserve, regardless of school structures, so applying initiatives like the levy equally across all schools is only right. The Government therefore needs to urgently revise the apprenticeship levy to make sure that all schools are on an equal footing.”