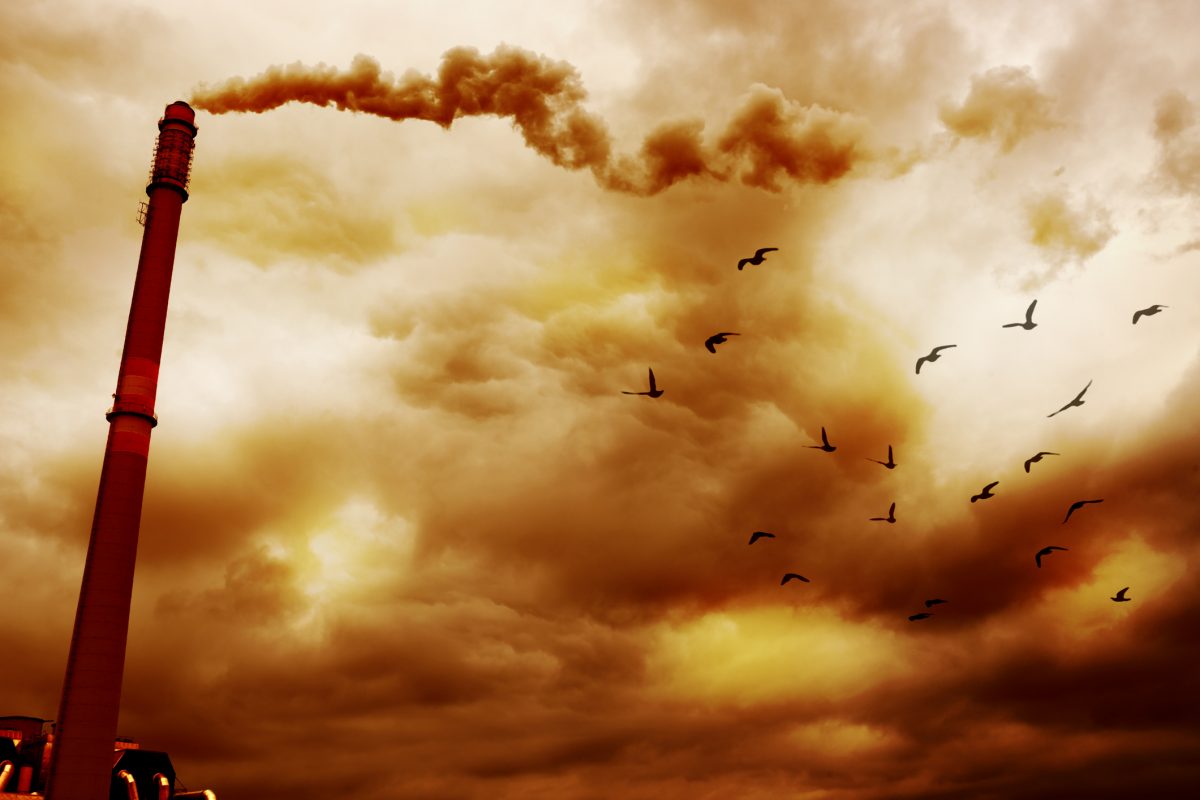 Scientists have suggested exposure to air pollution during pregnancy could be linked to children developing autism.

A study of 1,767 children has revealed that high levels of pollution may cause autism. A team from the Harvard School of Public Health found that tiny particulate matter, which can pass from the lungs into the bloodstream, could be responsible for the disorder.

The researchers said the link still needed to be proven, but added that pregnant women should minimise their exposure to air pollutants.

The effects of air pollution on health is well know. It is estimated by the World Health Organization that it causes 3.7 million deaths each year.

The research paper, which was published in Environmental Health Perspectives, examined any links between air pollution and autism. The study involved 245 children with the disorder, and 1,522 without.

Scientists investigated the estimated exposure of expectant mothers to air pollutants and concluded that significant pollution levels were more common in children with autism.

However, the research could not conclusively say pollution is directly responsible for autism. Additional factors could have accounted for the disease that were not studied, such as genetics. Lead researcher Dr Marc Weisskopf said mounting evidence was starting to suggest air pollution may play considerable role.

He said: “The specificity of our findings for the pregnancy period, and third trimester in particular, rules out many other possible explanations for these findings.

“The evidence base for a role for maternal exposure to air pollution increasing the risk of autism spectrum disorders is becoming quite strong.

“This not only gives us important insight as we continue to pursue the origins of autism spectrum disorders, but as a modifiable exposure, opens the door to thinking about possible preventative measures.”

The Director of the Environmental Research Group at King’s College London, Professor Frank Kelly, said: “I think if it was this study by itself I wouldn’t take much notice, but it’s now the fifth that has come to the same conclusion.

“It is biologically plausible, the placenta is there to ensure the foetus has optimal supply of nutrients, but if chemicals are entering the mother’s body then the foetus will have access to those too.

“Women should be made aware of the potential links so they don’t get excessive exposure.”