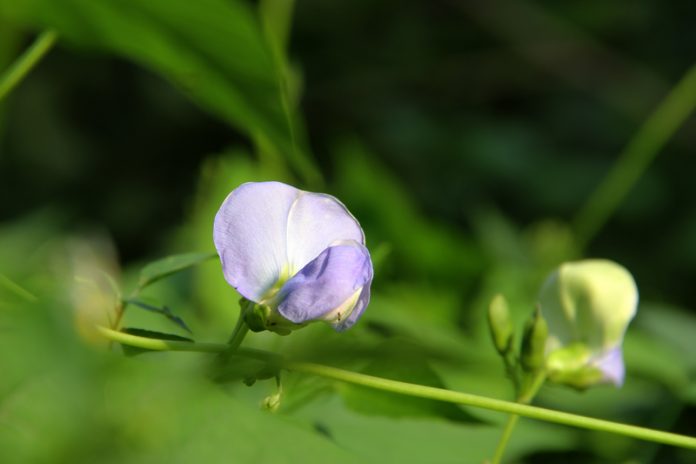 The Agricultural Research Service (ARS) is the U.S. Department of Agriculture’s (USDA’s) chief scientific in-house research agency. ARS is one of four agencies in USDA’s Research, Education and Economics mission area. Their principal purpose is finding new solutions to agricultural problems that affect Americans every day from the field to the table, with the vision to “lead America towards a better future through agricultural research and information.”

Their methods to solving agricultural problems are focalised through their four national programme areas: nutrition, food safety and quality; animal production and protection; natural resources and sustainable agricultural systems; and crop production and protection. Formed in 1953, the ARS has come a long way since then, rapidly growing in scope. Today, the organisation includes 690 research projects within 15 national programmes, 2,000 scientists and post docs, 90+ research locations, including overseas laboratories and a $1.1 billion fiscal year budget.

The ARS states that each dollar invested in agricultural research results in $20 of economic impact.

ARS scientists regularly collaborate with research partners from universities, companies, large organisations and numerous different countries. An example of this is the $1 million Funded International Consortium to Seek Honey Bee Disease Controls, which took place in March of this year. Agricultural Research Service (ARS) entomologist Steven Cook is leading this consortium of scientists, who together are attempting to seek new controls for Varroa mites, the honeybees’ number one problem.

Along with the Bee Research Laboratory, (a part of ARS’s Beltsville (Maryland) Agricultural Research Centre), Cook will be the principal investigator of a group that will include scientists from the United States, Canada and Spain. ARS is the in-house research agency of the U.S. Department of Agriculture (USDA).

Laboratory and field studies will be conducted at facilities in Alabama, Georgia, Maryland and Ohio, as well as in Alberta, Canada.

In addition, laboratories in Nebraska and Spain will see scientists using advanced methods to work out an understanding of the molecular mechanisms by which Varroa mites develop resistance to various chemical controls. Honey bees specifically pollinate about 100 crops in the United States. Varroa mites have become resistant to many commercially available chemical control agents in recent years.

Recent additional research conducted by the ARS includes the work to counter the resistance of a common soil bacterial compound named Tunicamycin, which causes infection in both humans and animals. The ARS Website printed a press release on March 29th, 2018 regarding this research and stated that: “Researchers have known of tunicamycin for decades and were initially excited by its medical and veterinary prospects – especially to overcome the resistance of some germs to penicillin-based drugs like oxacillin and methicillin.

The problem was, tunicamycin also blocked a key protein in human and animal cells, undercutting its potential use in the ground war on germs.” An ARS-led team of scientists and colleagues at the agencies National Centre for Agricultural Utilization Research (NCAUR) in Peoria, Illinois and the Chinese Academy of Sciences are working to devise a method to retool the compound so that it poses little to no danger to human or animal cells, but can still kill germs.

The ARS pride themselves on their mission, that is constantly striving to ensure high-quality, safe food and other agricultural products; assessing the nutritional needs of Americans; sustaining a competitive agricultural economy; and enhancing the natural resource base and the environment. Furthermore, they hope to provide economic opportunities for rural citizens, communities and society as a whole; and supply the infrastructure necessary for creating and maintaining a diversified workplace.

With the recent death of the ARS Hall of Fame Scientist Ernest James Harris, we are called to remember some of the terrific work that has been done in the past, not just in the present day. Harris was internationally known for finding innovative ways to control fruit flies that threaten crops around the world and his technologies have been key to eradicating foreign fruit flies in California, Florida and other U.S. mainland states, as well as keeping areas free of these pests that would require costly quarantines and interfere with millions of dollars of agricultural exports.

The ARS website itself stated that: “he was a particularly strong role model for other African-American scientists and was known to his ARS colleagues in Hawaii for his positive attitude, kindness, gentle demeanour and humility”. These kinds of scientists are exactly the kind of hard-working innovators that the ARS trust to carry out their research and make progress in the U.S. Department of Agriculture.