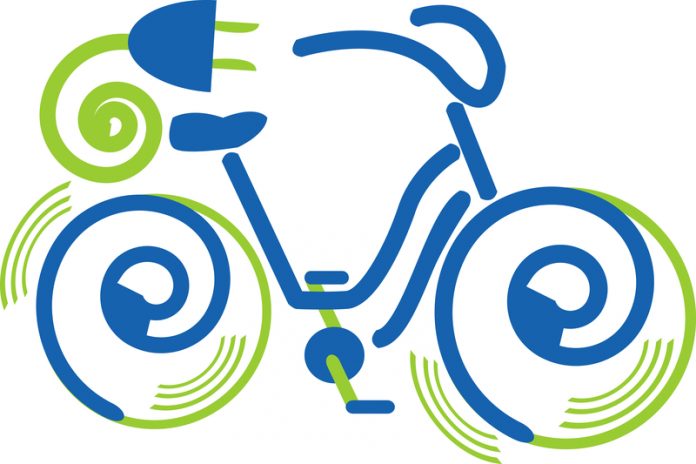 Exeter is the first city in the UK to launch an electric bike share scheme, which aims to reduce transport pollution and congestion…

An electric bike scheme has been launched in Exeter – the first of which to be launched in the UK.

The Co-Bikes scheme was launched last week and is supported by the Department of Transport, Devon County Council and Exeter City Council.

The scheme is also backed by Great Western Railways and the University of Exeter.

Five docking sites across the city will hold the e-bikes, and more will be installed to grow the network.

In a statement, managing director of Co-Bikes Mark Hodgson said: “We all know that our cities are becoming more congested and spread-out, and a travel revolution is needed to help people more easily, quickly, enjoyably and affordably reach their business, study or leisure destinations.

“Electric bikes are the catalyst for this revolution and for an easy, enjoyable, electric Exeter. Because of their small footprint, they can easily be docked on the street by transport hubs, business and retail parks, and residential communities – helping people link up other transport options in the way that best suits them.”

It is hoped the fact the bikes are electric will encourage more people to take up cycling in the hilly city. Each bike can cover up to 60 miles with power assistance and can travel up to 15 miles per hour.