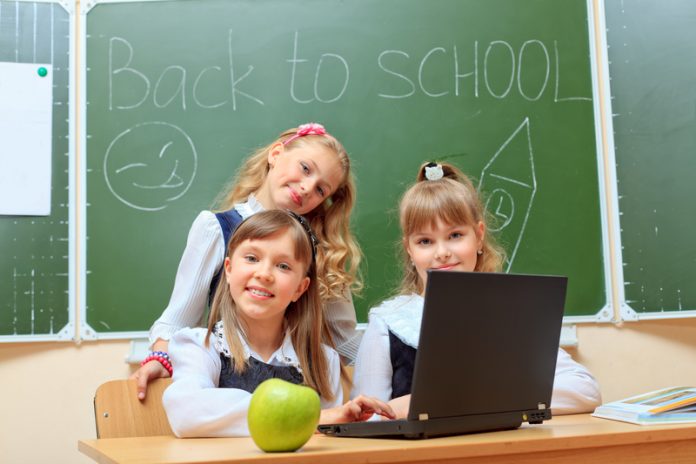 Providing every girl with at least 12 years of quality schooling will solve many of the world’s problems, Boris Johnson told pupils during a surprise school visit on International Women’s Day

Mr Johnson spoke to more than one hundred pupils about his international campaign to persuade every government to deliver a minimum of 12 years of quality schooling for every girl by 2030.

He said he hopes that the pupils would use their voices to become powerful activists for less fortunate children in other parts of the world – and in turn solve many of the biggest problems we face today.

Foreign Secretary, Boris Johnson said: “Globally 130 million girls are not in school and in conflict zones, girls are two and a half times more likely to be out of school than boys. Archaic groups like Boko Haram act with impunity kidnapping girls just because they want to learn.

“When we empower girls to read and write and have the skills not only to survive but thrive, countries are healthier, more prosperous and crucially more stable.

“Young people make up 60% of the Commonwealth, that’s why during the Commonwealth Summit I will call on leaders to prioritise girls’ education to ensure that no girl is left behind, because educating girls is the single most powerful spur to development.”

90% of the world’s poorest children leave school unable to read and write. That is why the Foreign Secretary will push for a firm commitment from each of the 53 Foreign Ministers attending the Commonwealth Summit to make girl’s education a priority.

He will argue that illiteracy and poor schooling are the root causes of poverty, instability and extremism.

Mr Johnson also took part in a Connecting Classrooms session about the links between St Leonard’s and its sister school in Sierra Leone. UK support means that over 8,000 marginalised girls, and 2000 children with disabilities in Sierra Leone now attend secondary school.

Connecting Classrooms is a UK aid backed programme that connects 31,000 schools in more than 50 countries to help children experience other cultures, learn from one another and become good global citizens.