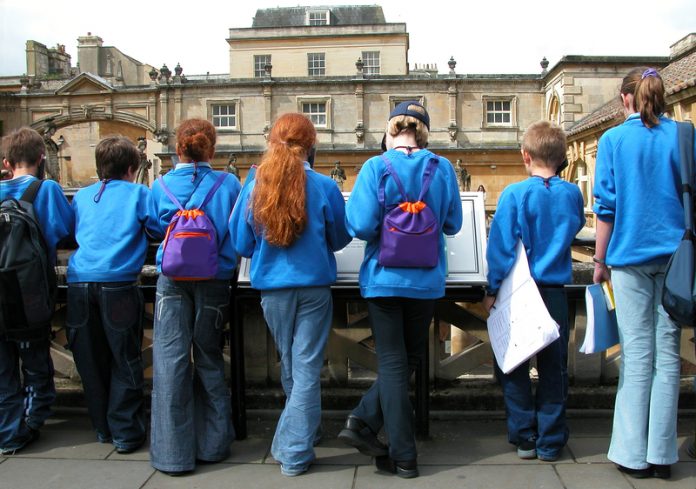 Education Secretary Justine Greening announced new resources this week aimed at increasing the number of good school places for children across the country. Additional funds are being made available to the school system, including:

A further £20 million over the next two years has been committed by the Education Endowment Foundation (EEF) to scale up and disseminate evidence-based programmes and approaches.

Government still aiming to turn all schools into academies

The government’s ambition remains that all schools will become academies to form a fully school-led system, in spite of evidence presented by the Local Government Association (LGA) which shows that state-run schools often outperform academies and in spite of the fact it was recently forced to drop its controversial Education Bill containing a deadline for all schools to convert.

“I want every child to have access to a good school place and with almost 1.8 million more pupils in good or outstanding schools than in 2010, we are making great strides towards that goal,” the Education Secretary insisted.

“I want this investment to not only transform outcomes for children by improving schools, but also to make sure our school-led system learns from that work. That is why the EEF has a key role to play in this project.”

The announcement came just one day before outgoing chief inspector of Ofsted, Sir Michael Wilshaw, published his final annual report from the organisation.

Published on Thursday morning, it states that overall standards are rising – with 1.8 million more pupils in good or outstanding maintained schools in 2016 than in 2010 – but also highlights areas for improvement to ensure English schools are world class, including:

In an interview with the BBC in Manchester, Sir Michael said the economic future of the north of England would rely on addressing poor performance in some schools.

The EU referendum result had revealed a “wider malaise”, he added, with many cities and communities in the Midlands and the north of England feeling ignored and the failure to improve schools in some parts of England a contributing factor.

“The situation is very, very serious,” Sir Michael went on. “If you look at Manchester, the city we’re in, nearly one in three schools [is] not good. In Liverpool, half are good. If you look at satellite towns, things are worse.

Sir Michael said addressing education must be a government priority, particularly in the more geographically and economically isolated parts of the country, including coastal areas, where standards are not as high.