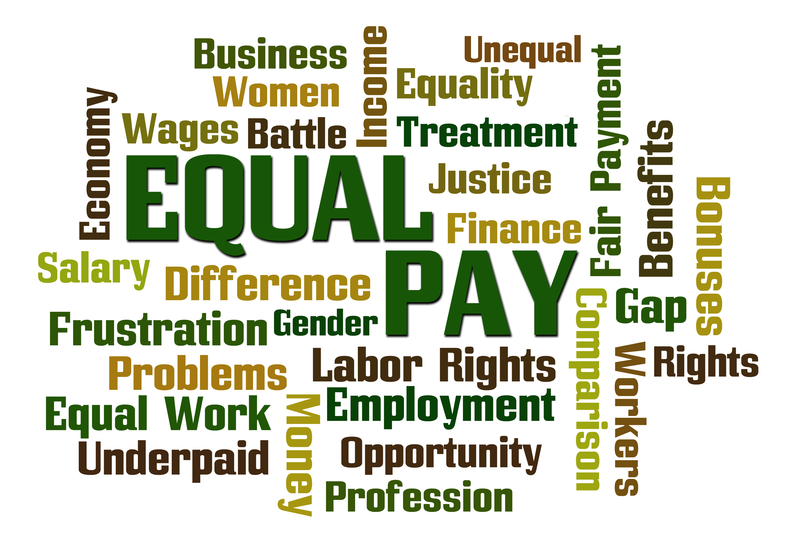 A campaign group has highlighted the plight of women workers, warning those in full-time employment will in effect work for nothing between now and 2016.

The debate over women’s pay is nothing new, but it certainly is an issue that has been at the forefront of discussion recently.

According to official figures, men earn 14.2 per cent more per hour than women. However, while the gap is showing signs of narrowing, campaigners warn it is not closing fast enough.

Equal Pay Day is set at the point of the year when the average woman in effect stops being paid compared with the average man. This year, the date is five days later than in 2014, but it is still a stark reminder the pay gap is significant.

The Fawcett Society, which campaigns for women’s rights in the labour market, said while progress has been seen the current rate of change means it will take around 50 years to close the pay gap.

Chief executive of the Fawcett Society Sam Smethers said: “There has never been a better opportunity to close the pay gap for good.

“Progress has stalled in recent years but with real commitment for government and employers, together with action from women and men at work, we could speed up progress towards the day when we can consign it to history.

“It is time to have the conversation and ask your employer if they are ready for the new pay gap reporting requirements.”

The results were further supported by a report from trade union TUC. This revealed the pay gap was even more pronounced among high earned. Figures showed the top five per cent of earners saw men earn 45.9 per cent more than women. Among the top two per cent this difference grew to 54.9 per cent.

General secretary of the TUC Frances O’Grady said: “It is shocking the UK still has such a large gender pay differences at the top of the labour market after more than four decades of equal pay and sex discrimination legislation.

“We need pay transparency, equal pay audits and a requirement on companies to tackle gender inequality – or face fines.”

Does an employer’s duty of care extend to commuting to work?

Racism in the workplace: A view from the United States 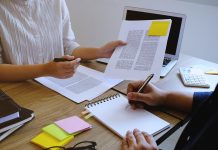 The growth and impact of the coaching industry 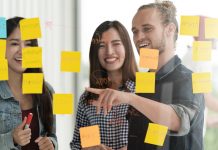 Employee wellbeing: Businesses must be proactive and not reactive