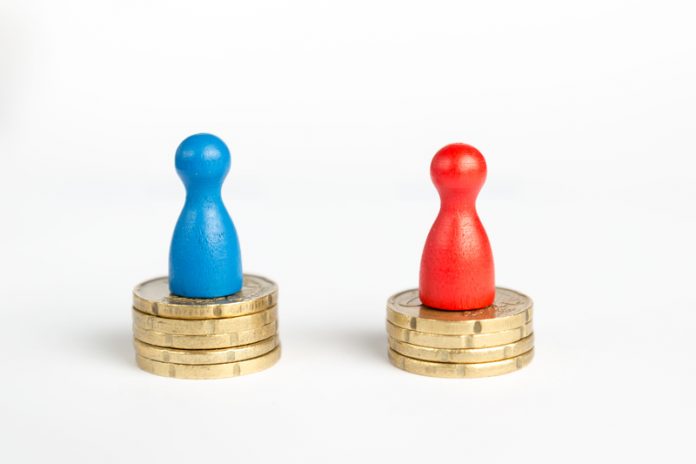 The law enforcing equal pay between genders came into effect on January 1, 2018, according to Al Jazeera.

Businesses that employ more than 25 people are now required to obtain a government certificate demonstrating pay equality, or they will face fines.

The legislation has been supported by Iceland’s centre-right coalition government, as well as the opposition – nearly 50% of lawmakers in parliament are women.

Dagny Osk Aradottir Pind, of the Icelandic Women’s Rights Association, told Al Jazeera: “The legislation is basically a mechanism that companies and organisations…evaluate every job that’s being done, and then they get a certification after they confirm the process if they are paying men and women equally.”

The country has been ranked the best in the world for gender equality by the World Economic Forum for nine years now.

Ms Aradottir Pind added: “I think that now people are starting to realise that this is a systematic problem that we have to tackle with new methods.

“Women have been talking about this for decades and I really feel that we have managed to raise awareness, and we have managed to get to the point that people realise that the legislation we have had in place is not working and we need to something more.”