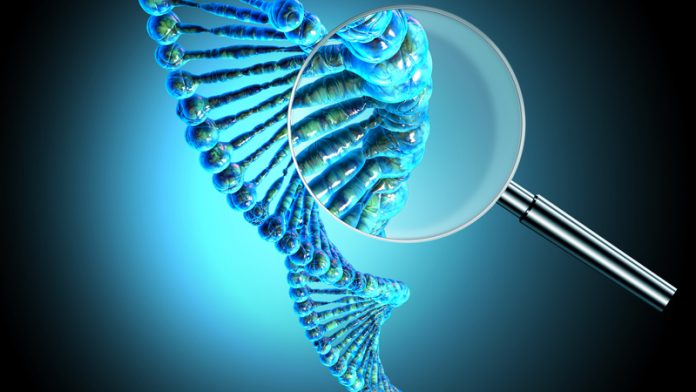 The Natural History Museum first extracted the DNA to make the analysis possible.

By examining the DNA of Cheddar Man (Britain’s oldest complete skeleton), researchers have now provided a fascinating insight into the physical appearance of Britain’s early ancestors.

At first, scientists Professor Ian Barnes and Dr Selina Brace, were worried that the DNA would not be useable.

Luckily, the researchers managed to extract DNA from the skull and discovered that Cheddar Man originated from The Middle Stone Age.

To extract the DNA, researchers and scientists working on the project, had to insert a small incision into the skull by drilling into the bone. In doing so, they were able to remove a complete genome which provided accurate details on Cheddar Man’s appearance.

Artists Alfons and Adrie Kennis who specialise in palaeontological model-making, took the results which showed the original eye, skin and hair colour of Cheddar Man and crafted a lifelike model of a male face based on the known measurements of the real skull.

Cheddar Man’s DNA was also analysed back in the 1990’s by Oxford University’s Brian Sykes, who sequenced Mitochondrial DNA (DNA passed from mother to child) from Cheddar Man’s teeth.

Cheddar Man, is the first known skeleton of its age to have a full, successful genome analysis.

His remains were originally dug up over a century ago, from Grough’s Cave in Somerset’s Cheddar Gorge.

An in-depth look into the results of the genome analysis, will be aired on Channel 4’s upcoming documentary, The First Brit, Secrets Of The 10,000-year-old Man and will also be published in a scientific journal in the near future.