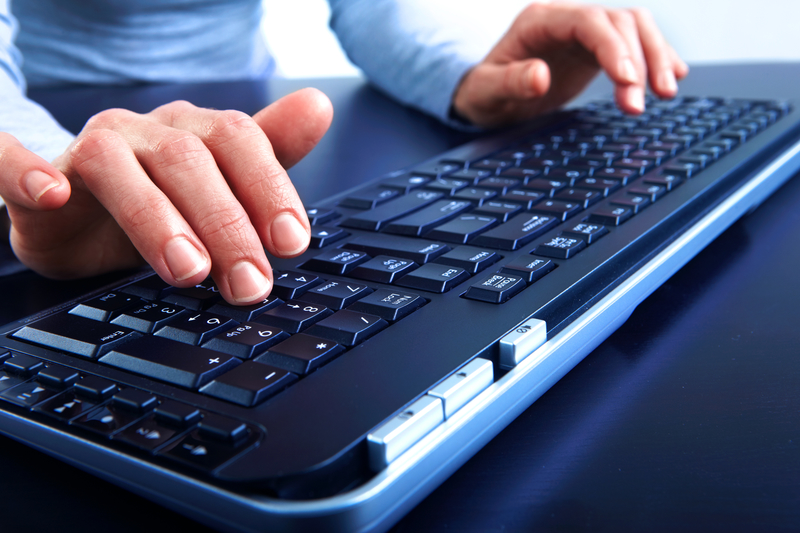 SolarWinds’ Patrick Hubbard looks forward to the year ahead for government IT professionals, and how DevOps culture could change the landscape

If there is one thing government organisations are used to, it’s change. From the central government to local government and healthcare, budgets, technology, and policies are constantly changing. It is, therefore, no surprise that the IT professional’s role within government is constantly evolving.

We are at a turning point in the age of education and certification within IT. Not only do government IT professionals have to deal with the usual difficulties of trying to keep up with new technology, such as cloud, containers, microservices, and the Internet of Things (IoT), they also need to deal with budget cuts, restrictive policies, and a lack of resources. It is now more important than ever to scrap the traditional siloed IT roles, such as network, storage, and systems administrators, and instead take on a more collaborative role that allows liaison across different siloes, as well as government leaders.

A general, holistic approach to government IT

Unlike in the past, when having a specialist was critical to a well-rounded IT team, the ability to learn new IT concepts and skills on a general level is now much more vital. This is particularly important within government IT, where resources and budgets may be stretched. The ability to have a holistic understanding of the IT infrastructure and make quick and informed decisions is crucial over the next year and beyond.

2017 is likely to bring new machine-based technologies and the continued adoption of DevOps, which encourages collaboration between siloed IT departments.

Therefore, government IT professionals need to expand their viewpoints to focus on tools and methodologies they may not be immediately familiar with to prepare for and manage next-generation data centres.

Leave the automation to machines

As predicted, this year will bring new machine-based technologies that are going to become better and more sophisticated over time. Before technology, such as bots and artificial intelligence, is leveraged, new management and monitoring processes will need to be introduced to government organisations.

This integration of machine-based IT professionals will aim to automate basic processes and search functions, and therefore require the government IT professional to take on a more strategic role than ever before.

Unless you have been hiding under a rock, you would have heard the term “DevOps” thrown about over the past few months. The term describes the culture and collaboration of the development and operations teams that are geared toward software development. The transition to DevOps is not something that happens overnight, and it’s certainly not without its challenges. However, by leveraging these principles, government organisations can be well on their way to reap the benefits of an integrated DevOps mentality.

Ultimately, despite being a bit of a difficult term to define, DevOps is a positive organisational movement that will help government organisations empower IT departments to innovate. It also has the potential to improve agility, deliver innovation faster, provide higher quality software, better align work and value, and give the ability to respond to problems or changes.

The role of the government IT professional is constantly evolving. Since the good old days, when IT pros did little more than assist when emails stopped working, they now have much more power to shape the wider business strategy due to the reliance on technology for everyday tasks. By staying relevant and maintaining a general knowledge across the entire IT infrastructure, embracing a collaborative DevOps culture, and being open-minded to the integration of machines, government IT professionals will find themselves prepared for the changes that are coming their way.