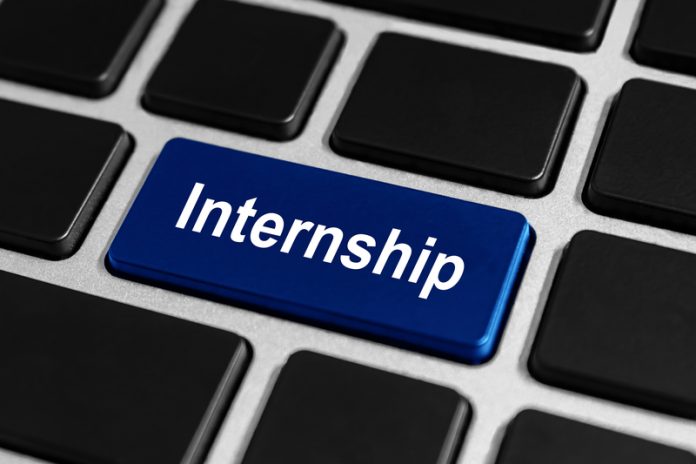 The letters aimed at employers who often advertise for unpaid internships, emphasises the current law and the complications for breaking it.

Companies and organisations are due to receive guidance outlined by the government, which will suggest when employers are legally required to at least pay the country’s minimum wage to individuals.

Many young people find that internships and working for free have become natural requirement between leaving school and beginning their first job in their chosen industry.

However, many campaigners believe this to be unfair and says it shuts those out from the top professions who are unable to afford the expensive living costs associated with unpaid work.

“Unpaid internships are a modern scandal which must end. Internships are the new rung on the career ladder. They have become a route to a good professional job. But access to them tends to depend on who, not what you know and young people from low-income backgrounds are excluded because they are unpaid.

They miss out on a great career opportunity and employers miss out from a wider pool of talent. Unpaid internships are damaging for social mobility. It is time to consign them to history.”

Research carried out by Prospects suggests that just under 48% of young people who have undertaken a recent placement, were not paid for their work.

The research also suggests that more than half of the internships offered in Europe are unpaid and just under a third of respondents felt that their internship did not help them to find full-time employment.

The government hopes to reform the media, performing arts and finance sectors.